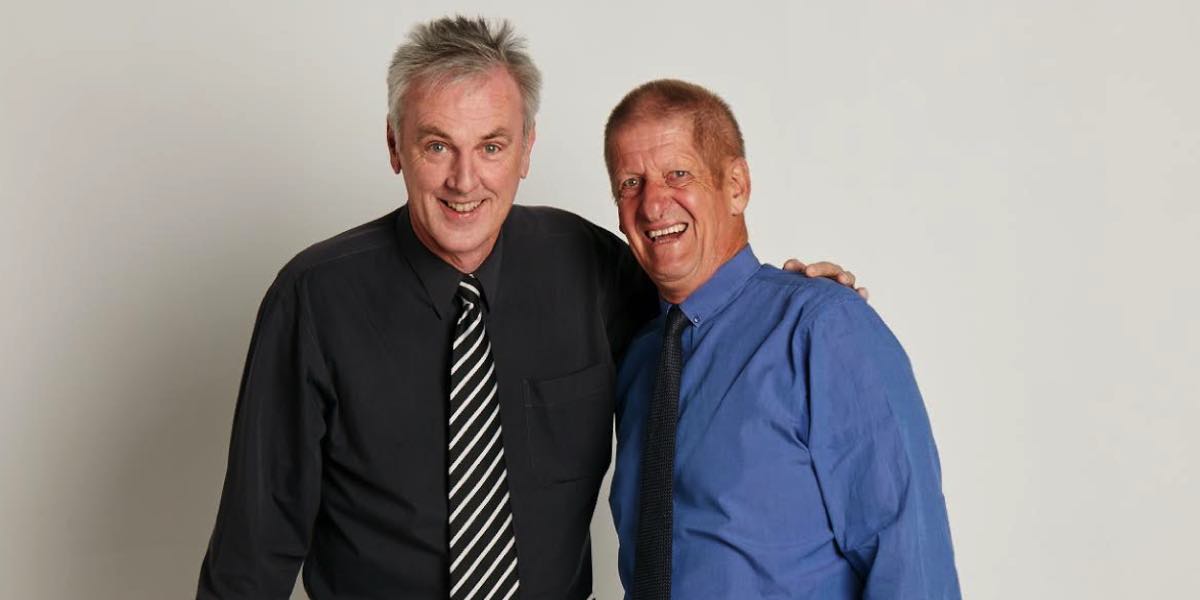 Roy Slaven and H.G. Nelson are about to become a regular part of the Triple M airwaves with the duo set to make a permanent return to the network in 2017!

The legendary sporting correspondents will host a national Saturday morning show, The Sporting Probe with Roy & HG, from 10am-12pm in Sydney, Melbourne, Brisbane and Adelaide. The duo will cover significant sporting events around Australia, providing their unique commentary that we all know and love.

First stop on their probe will be Rod Laver Arena where they will serve up for the Australian Open on Saturday January 28.

H.G. Nelson said, “Rampaging Roy Slaven was recently acknowledged by the AFL and Racing Victoria as Australia’s No 1 prober. To have Roy back on air seeing gaping holes that need vigorous probing completes a MMM lineup for 2017 that has its hoof on the till of ratings success. I am simply over the super moon.”

Triple M Network head of content Mike Fitzpatrick said: “Having Roy & HG back at Triple M is like having Sheeds back at Essendon, Wayne Bennett back at the Broncos or Bob Simpson back with the First XI. It just makes sense.”

The Sporting Probe with Roy and HG will also be played to regional audiences across the Triple M Network on Sundays from 7am-9am, and will also be available as an iTunes podcast.