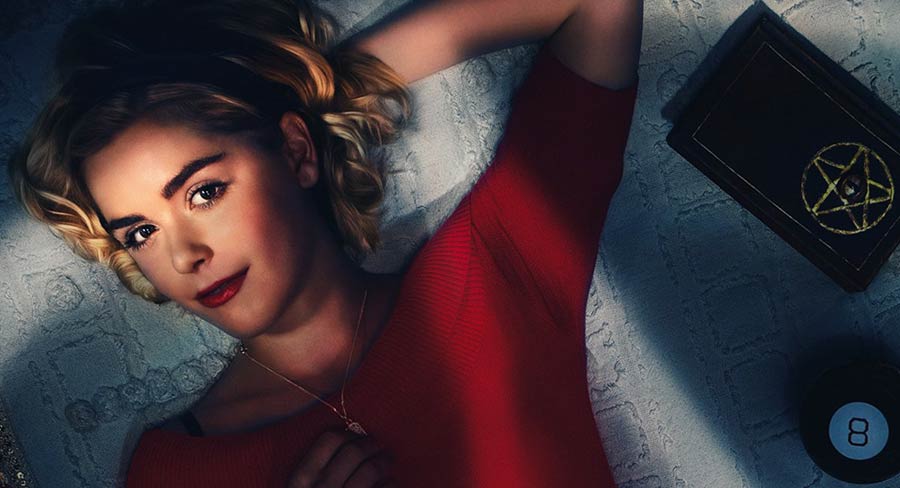 • Also new on the Australian Digital Originals chart this week is the new season of The Good Fight.

The first episodes of the Netflix supernatural drama based on the Archie comic book series, The Chilling Adventures of Sabrina, first dropped on the subscription TV platform in October last year.

Parrot Analytics first tracked the series on its TV Demand chart ranking it #3 on the Australian and New Zealand Digital Originals chart in the last week of October 2018. The following week it jumped to #1 on that chart in both markets and stayed there across four consecutive weeks. The series also spent a fortnight on the Overall TV charts in November last year.

Now that Netflix has dropped a second batch of 10 episodes the series has bounded back to #1 in both countries.

Also new on the Australian Digital Originals chart this week is the new season of The Good Fight. It qualified for this chart because it is made for CBS All Access, yet it premieres in Australia on SBS.

Game of Thrones continues to rank #1 on the Overall TV chart and that probably won’t change for some time. GoT has topped this chart in both markets for the past 10 weeks. How hot has this series been? Very. It has been in the top 10 in Australia every week since June 2018. Despite the fact no new episodes screened last year.

New on this chart this week is the second season of Killing Eve, which debuted in Australia on iview and then gets a primetime Friday night slot on ABC from Good Friday.