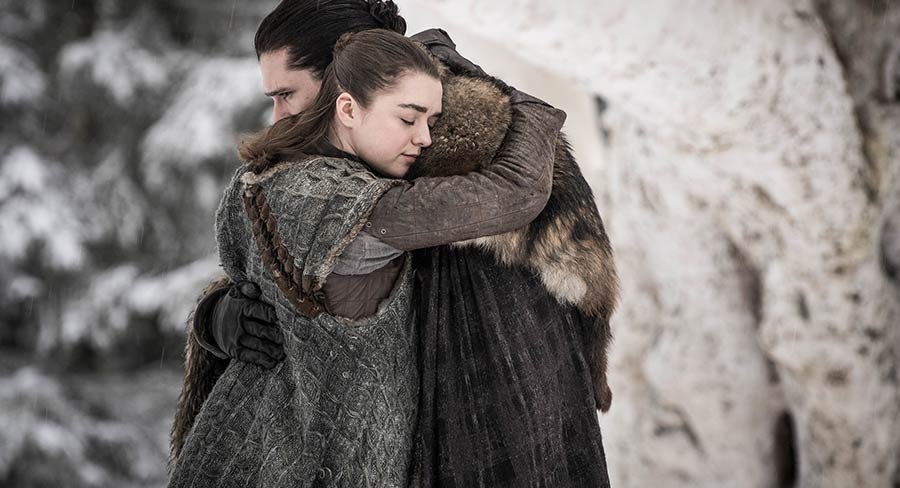 • Crowds surge across Australia, US & UK for Foxtel, HBO and Sky

The much-anticipated start of the final season of Game Of Thrones has delivered a massive episode one audience for Foxtel’s Showcase channel.

The overnight linear audience across all airings of 962,000 viewers is an increase of 17% on the season seven premiere in 2017. Foxtel anticipates continued record-breaking performance once the consolidated data becomes available.

Brian Walsh, Foxtel’s executive director of television said: “The Wall may have fallen but last night’s ratings have rocketed Game of Thrones higher than ever as Australia joined the rest of the world in watching this global television event in numbers never before seen on Foxtel.

“Yesterday’s viewership is a testament to the hunger that fans have had over the past two years for the return of the unrivalled action, drama and intrigue that only Game of Thrones can deliver and we are thrilled with the result. Frankly there is no other show like it. It is the television series of a generation,” he said.

Game Of Thrones launched initially on Foxtel with 56,000 watching the very first episode of season one. The audience then grew for every successive season.

The audiences for each season premiere (via sett top box, live and same day):

In the US, the final season premiere was watched by a record 17.4 million viewers Sunday night, across HBO’s platforms (linear, HBOGO and HBO NOW), exceeding the previous series high of 16.9 million viewers for the season seven finale.

Compared to the season seven premiere audience of 16.1 million, the season eight premiere grew by over a million viewers.

The HBO NOW streaming service saw a jump of approximately 50% in viewing when compared to last season’s finale and nearly doubled (97%) when compared to the seventh season premiere. Yesterday accounts for largest night of streaming activity ever for HBO.

On social media, the premiere was the most-tweeted-about episode of Game of Thrones ever, with more than five million tweets, and 11 million mentions throughout the course of the weekend.

In the UK, almost 200,000 were up at 2am watching the first screening of episode one, season eight. After a screening later that day, and counting timeshifting viewing, the total Sky Atlantic audience was 3.4m.

That audience makes it the biggest ever UK audience for a non-sports program on the Sky platform.