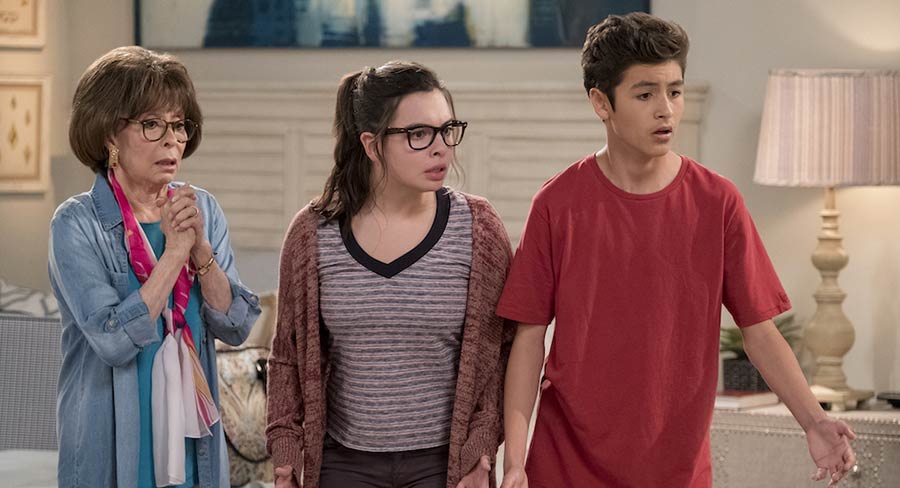 • Topping the Digital Originals charts again is The Handmaid’s Tal

The confirmation this week of the disappearance of all Marvel properties from Netflix will radically alter what consumers are streaming on Netflix in Australia and New Zealand.

Marvel series have long been a fixture on these charts from Parrot Analytics tacking demand for digital originals. This week there are two Marvel properties in the top 10 in Australia and one in New Zealand – Marvel’s The Punisher and Marvel’s Daredevil.

Topping the Digital Originals charts again is The Handmaid’s Tale with confirmation of a mid-year return keeping interest in the series peaking.

New to that chart this week is the third season of One Day At A Time, which is available on Netflix.

Yet to chart though is the new Eric Bana crime series based on a true case, Dirty John. The series was originally screened on Bravo in the US, but is on Netflix in Australia and New Zealand.

There was little movement on the Overall TV charts this week with Game Of Thrones remaining in top spot.

Nine’s Married At First Sight has now charted in both Australia and New Zealand, landing at #8 in NZ this week.