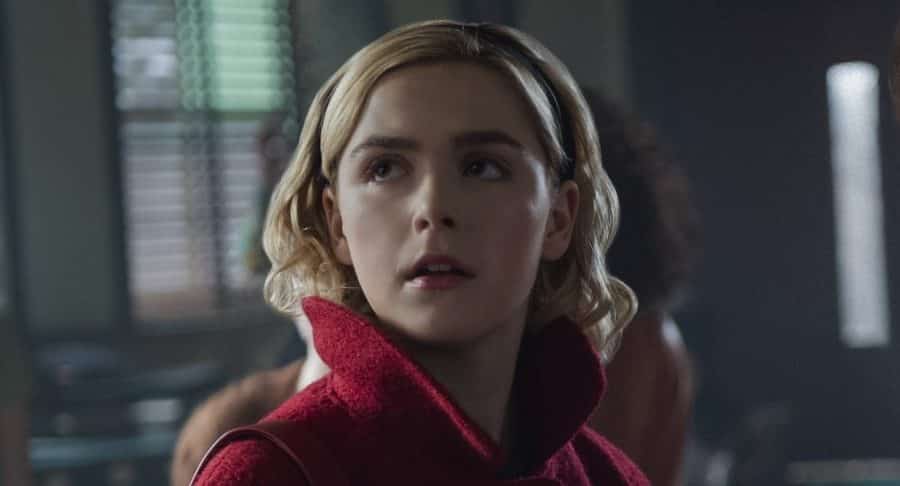 • Castle Rock and Ozark returned to the top 10 in Australia.

The Netflix series Chilling Adventures Of Sabrina and Foxtel’s The Walking Dead top the Digital Originals and Overall TV charts again this week.

This week on the Digital Originals, Castle Rock and Ozark returned to the top 10 in Australia. In New Zealand, Narcos and Star Trek: Discovery were back in the top 10.

No new arrivals to the Overall TV chart in Australia, although Game Of Thrones surged higher in both markets.