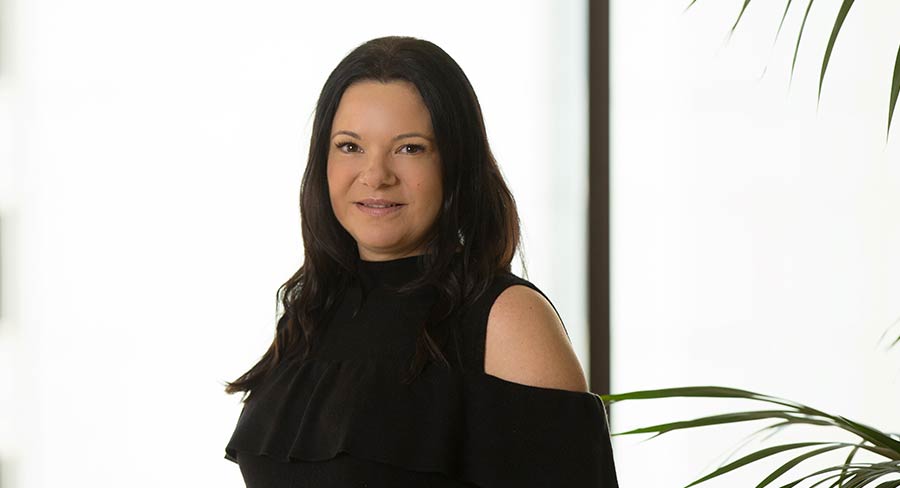 • Over the past five years, Turley has led MediaCom’s investment team

GroupM this week appointed Nicole Turley (pictured) to the Finecast Australia team. Finecast is the Addressable TV business launched by GroupM in October 2018.

Turley has been the chief investment officer for MediaCom for the past five years, most recently holding the title chief investment and growth officer. She has previously held senior sales roles at Seven Network and Network Ten and is an advisory board member for the Sony Foundation.

She is joining the Finecast/GroupM investment team as client consultant to leverage opportunities in this space at group level.

Over the past five years, Turley has led MediaCom’s investment team, building a strong leadership group with world class understanding of the traditional and digital mediums. She played a key role in driving the evolution of how the agency plans and buys media.

In this new role, she will work with Finecast managing director Brett Poole and the Finecast team as well as GroupM CIO Nicola Lewis and the GroupM investment team and each of its agencies to leverage investment strategies.

Mark Lollback, GroupM Australia and New Zealand CEO, said: “Since launching to the market Finecast has been received incredibly well by clients and the team has been doing an incredible job. To keep up that pace, ensure continued growth and make sure that we are able to deliver for our agencies and clients, and the business, we are expanding the team.”

Brett Poole, Finecast Australia managing director, said: “Nicole is one of the best TV buying talents in Australia and we’ve been lucky to have her within GroupM at MediaCom. We are thrilled to have someone of her calibre join the team to supercharge our growth and support the team.”

Nicole Turley said: “Addressable TV is where television advertising is going and GroupM and Finecast are at the bleeding edge of this innovative space. This is an incredible opportunity to be part of that, work with our broadcast partners at Seven, Nine, Ten, MCN/Foxtel and SBS and drive the growth and expansion of addressable TV in Australia.”

Her appointment is effective immediately.