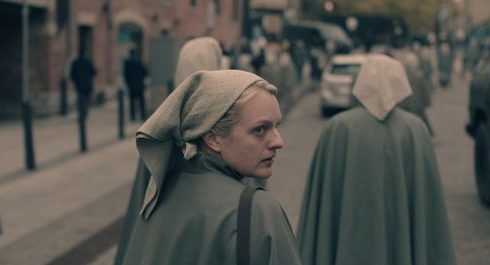 On the Overall TV charts, Game Of Thrones has moved back to the top in both territories.

The screening of an ad for season three of The Handmaid’s Tale during the 2019 Super Bowl has helped push the series back to the top of the Digital Originals charts in Australia and New Zealand.

The series’ US home, Hulu, has also revealed it won’t be launching season three until June 5.

Also new to that chart this week in both markets is the new Netflix original Russian Doll. Almost exactly a year after production started, Netflix released the series on February 1. Starring is Natasha Lyonne (pictured) who co-created the series alongside Amy Poehler and Leslye Headland. It has also opened with near universal acclaim from critics.

On the Overall TV charts, Game Of Thrones has moved back to the top in both territories. Returning to the chart in Australia is Nine’s hit 2019 season of Married At First Sight. The Handmaid’s Tail is back in the top 10 here too.