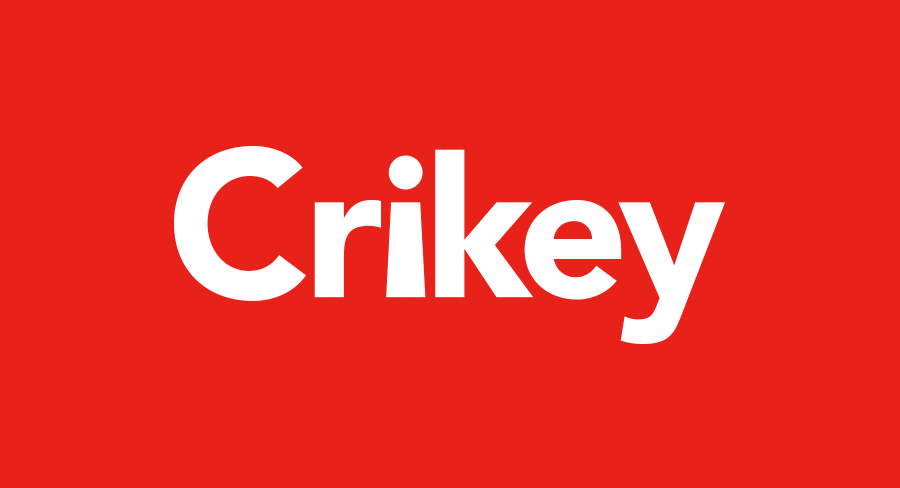 ‘Who really knows what’s going on below the surface? Behind the veil? Under the rocks?’

Private Media has announced the launch of an “inquiry journalism” initiative that will create a new team of around a dozen full-time reporters and editors.

The team, whose positions are now being advertised, will work inside Crikey, Private Media’s 18-year-old subscription digital newsletter and website.

The initiative, which aims to launch by April, is the culmination of a long-running collaborative project between the team at Crikey and two of Private Media’s largest investors, John B Fairfax and Cameron O’Reilly, who together have a long association with the media and who share a commitment to quality journalism.

See also: The Crikey expansion comes just three months after Australian philanthropist Judith Neilson has announced a commitment of at least $100 million to create a world-leading journalism institute based in Sydney, the Judith Neilson Institute for Journalism & Ideas.

Eric Beecher, Private Media chairman and editor-in-chief, detailed the initiative in a release:

“The world is complex. Politics is mainly superficial. A lot of issues are confusing. There’s a backstory to most important stories.

“Who really knows what’s going on below the surface? Behind the veil? Under the rocks? Who’s pulling the strings? Who wins? Who dances to what tune? “Most often, we don’t know – and that’s why Australia needs more inquiry journalism, particularly in an environment where newsrooms are increasingly under-invested.

“Now, Crikey is about to invest in a whole lot more of it. We’re putting together a team of around a dozen journalists who will dig, probe, uncover, explain, expose, deconstruct, connect the dots, lift the veils.

“This will be part of a journalism business model built for and funded by subscribers, in no way philanthropic or self-indulgent, that aims to contribute to public discussion in a robust, probing, professional way.

“Australia is about to get more inquiry journalism. We think it matters.”

Private Media investor John B Fairfax, whose family started and for more than a century were controlling shareholders in Fairfax Media (now part of Nine Media) said:

“Quality journalism has never been more important in our society than it is today. I believe that the best way to ensure it continues to play its valuable role in society is to find a financially viable business model around its delivery.

“Eric Beecher and the team at Private Media have had success in building successful digital news businesses and I feel confident backing them to develop a growing enterprise around investigative journalism.”

“Independent journalism is a critical ingredient of a proper functioning democracy, but it is being undermined commercially and politically on a global level. We are delighted to support Eric Beecher and his Private Media team in reinvigorating investigative journalism in Australia.”