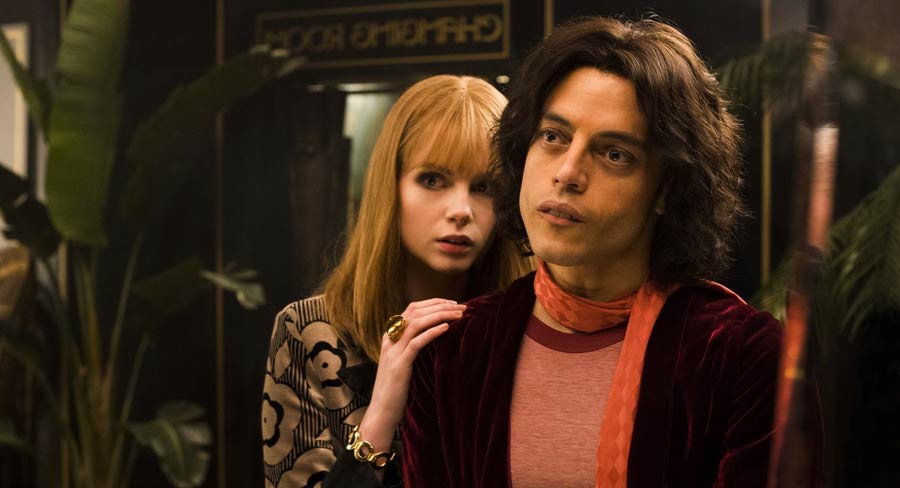 There were four movies earning over $1m on the weekend.

The box office weekend takings for the top 20 movies has dropped below $10m for the first time this year.

Ever since the blockbuster final weekend of 2018 (where the takings were $28.4m) the takings have slipped every weekend since. They have nearly halved in the past fortnight from $18m to $9m.

There were four movies earning over $1m on the weekend, and three of the movies in the top five were new releases.

However, the most interesting stat we got up to speed with was the multi award-winning Queen biopic Bohemian Rhapsody making its mark on the all-time top 10 Australian box office chart.

The psychological horror release attracted mixed reviews, yet it has managed to lead the chart this week after opening on 204 screens with a screen average of $6,474.

Clint Eastwood’s last movie also took just over $1m on its third weekend on the chart. It too also added close to 20 screens to 291 for its screen average of $3,704. The movie has earned $6.49m so far.

The final movie to take $1m is the first weekend of the US black comedy that stars the now very controversial Liam Neeson. The movie opened on 240 screens with a screen average of $4,233.

There were 227 screens showing the legal drama based on the life and early career of Supreme Court Justice Ruth Bader Ginsburg. The film recorded a screen average of $3,219.