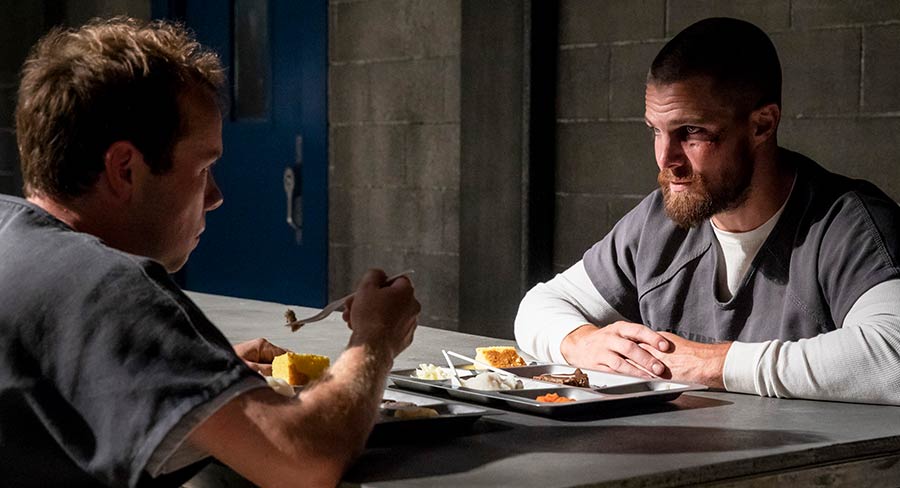 The two significant new entries on each chart this week are shows that have been delivering audiences for some time on their respective platforms.

The Netflix sitcom with a western favour, The Ranch, hit the top 10 on the Digital Originals charts in Australia and New Zealand this week. The show has just dropped the second half of its third season – 10 episodes. The sitcom is set on the Iron River Ranch with a cast that features Ashton Kutcher, Danny Masterson, Debra Winger, Elisha Cuthbert, Sam Elliott and Dax Shepard. The new episodes are the first without Masterson who was dropped from the show after allegations of rape and sexual assault surfaced.

Arrow lands in the top in both markets on the Overall TV Chart this week. The seventh season of the series featuring the DC Comics superhero has just completed its first half with a DC crossover episode Elseworlds Part 2 that began on The Flash season 5 episode 9, and concludes on Supergirl season 4 episode 9. There are more new episodes of The Arrow due early in 2019.