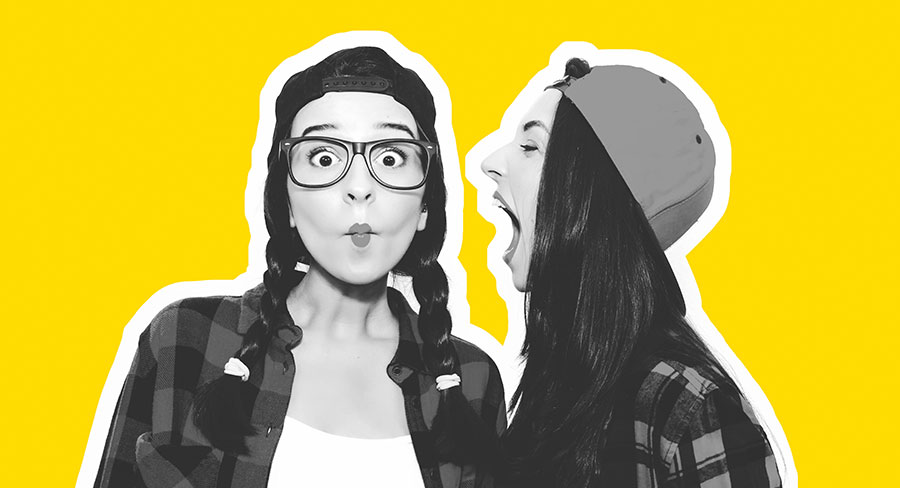 Social media usage among young Australians is on the decline.

Young Australians are driven less by FOMO (Fear of Missing Out) and are getting more enthusiastic about sustainability, equality, and expect brands they interact with to also care, according to the latest edition of oOh! and its youth publishing platform Junkee Media’s annual in-depth look into Gen Y and Z.

The Truth and Share research project conducted by Pollinate Research for Junkee Media and Locate by oOh! also found that daily usage of Facebook fell slightly amongst Australian youth but was still used by 94% of respondents every day.

The research, presented as part of Vivid Ideas, also provided advertisers with insights into how they can create deeper connections, with out-of-home advertising proving a powerful medium to reach the audience.

“On the whole, we saw that young people are generally becoming less rebellious, carefree and uninhibited, and are becoming more conservative, ambitious and materialistic.

“The good news for advertisers though is that both audiences are receptive to advertising, particularly if it is contextually relevant to them.”

• Junkee Media playing in the premium market with The Upsider
• oOh!media acquires 85% of Junkee Media

The research, some of which is being unveiled at the Vivid Ideas Exchange in Sydney this week, showed:

• Two in three Gen Ys and Gen Zs are supportive of brands producing great content if it is high quality, relevant and clearly branded

• 74% of young Australians said ads or content that features a celebrity or influencer is not at all important to them.

• The rise of millennials who want brands to act ethically and with integrity has also risen over the last five years from 40% to 55%.

• 78% of Gen Ys and Zs are not opposed to liking outdoor ads that tie in with “wherever they are” or “whatever they’re doing”.

• 76% of young Australians looked for more information about something that they saw on advertising when out and about.

“Everything we do with our clients who want to reach this audience is anchored on understanding the youth and student audience,” Cadwallader said.

“It is our mission to be in the know when it comes to students and so we are proud, working in union with Junkee Media, to reveal results from this year’s annual study into our youth called Truth or Share.

“This study further strengthens oOh!’s position as the experts in youth audience and, together with Junkee, our ability to deliver them across digital and classic OOH, experiential and our unique online and on-campus student ecosystem.”

Key insights from the study are available to download here.