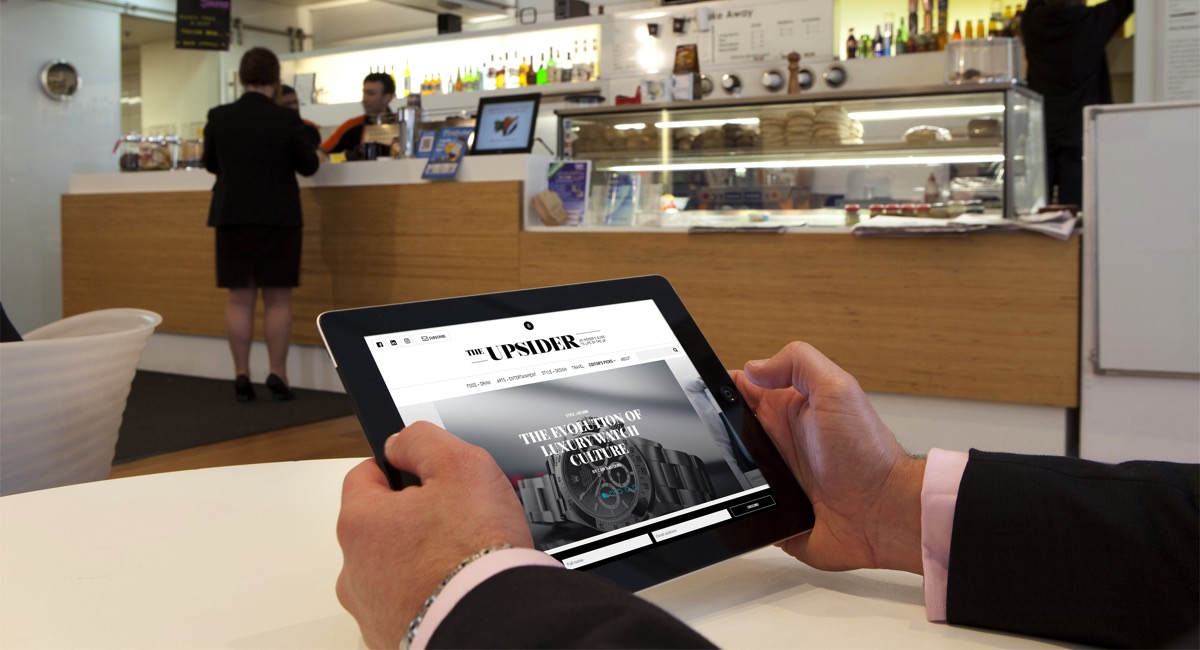 ‘We are going for executives and anyone earning over $150,000 per year’

Junkee Media’s recently launched website The Upsider is looking to speak to an older audience than usual for the publisher. The brand, which features content about food and drink, arts, entertainment, style, design and travel, was launched in late August 2017. It is a premium destination that targets an audience of 25- to 50-year-olds.

“We are not reaching for millennial audiences,” The Upsider editor Sharnee Rawson told Mediaweek. “Junkee Media’s bread and butter has been very much in that space. The Upsider is its first play in reaching a very different audience. 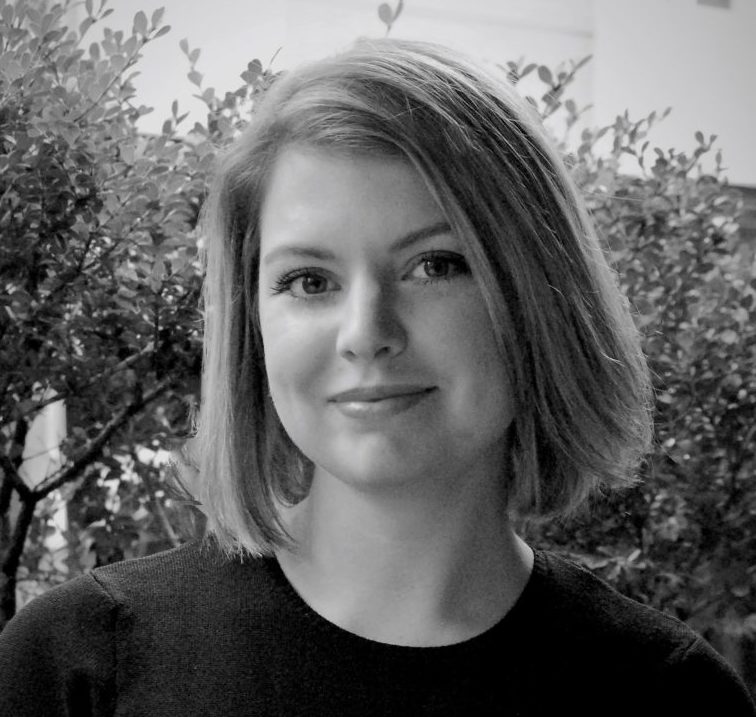 “We are going for executives and anyone earning over $150,000 per year, who work in the city.”

Where The Upsider stands apart from other premium publishers, however, is its use of out-of-home to reach audiences.

Rawson explained: “We turn our articles into smaller content to go on oOh!media’s out-of-home projections in lifts, offices and cafés.”

While she remained tight-lipped about the website’s unique browsers, Rawson did say that The Upsider’s presence on oOh!media’s screens in office buildings has helped build an audience for the website. Its content is delivered to more than 4,000 digital screens in oOh!media’s network.

“The out-of-home network has been huge for us and is a real game changer,” Rawson stated. “You can’t escape an out-of-home network. When you are in a lift every day and do that awkward thing to avoid eye contact with anyone else, you are highly likely to be looking at a screen. So you would see The Upsider there, then you can also see us on Facebook, as well as the website. So we really have a 360 offering.”

The Upsider launched with Tourism Tasmania as its sole commercial partner.

Branded content and native advertising are also a part of the title’s offering to advertisers. However, it still maintains editorial independence like any other publisher, Rawson said. “Anything that is produced in partnerships with brands will be marked sponsored and very clearly flagged.”

Asked about The Upsider’s competition in the market, Rawson maintained there is nothing like it in Australia. However, she admitted that what the website does overlaps with parts of what the likes of Broadsheet, Time Out, Fairfax mastheads and NewsLifeMedia’s delicious do.

“We are not playing a game of firsts,” she said. “But we tend to take a step back and take a more considered approach [to our stories].”

The Upsider is about bridging the gap between “personal and professional”, she said.