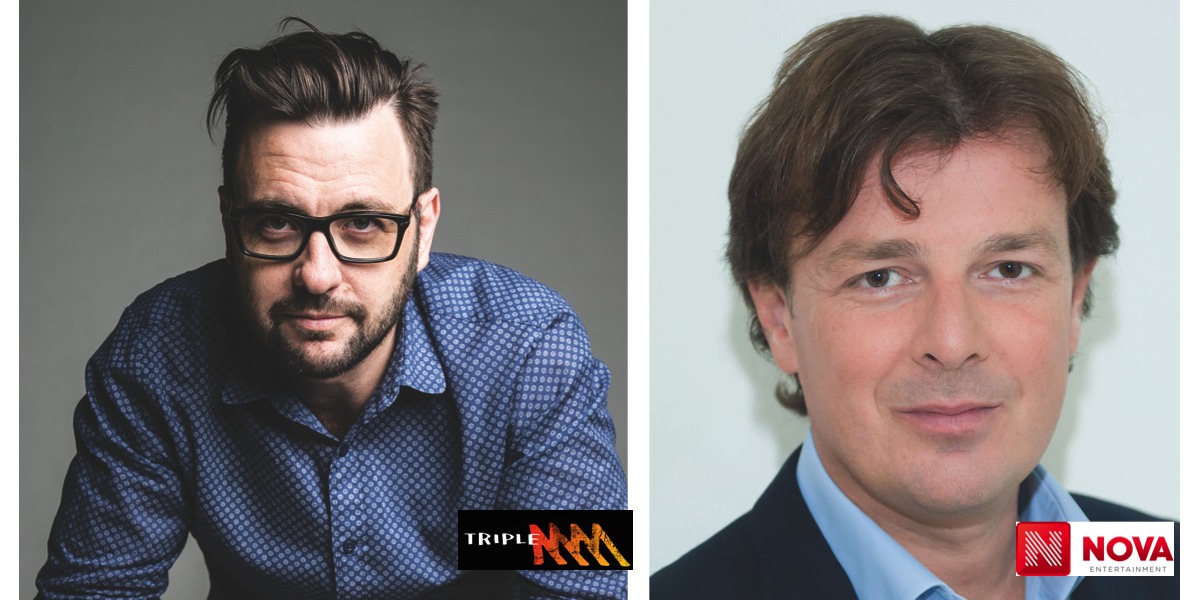 All the major networks now have so many different assets and demos that any survey result will see some part of their offer a winner. That was certainly the case this week with rises and falls for many in different parts of their businesses after the release of the fourth GfK survey ratings figures. We spoke with programming executives from the FM networks SCA and Nova.

One exception to the rule that some go up and some go down was Southern Cross Austereo who partied hard on Tuesday after recording growth at all 10 of its metro licences. They will need a few more ratings celebrations though before the Hit Network side of the business is back to where SCA wants it.

Speaking to Mediaweek on behalf of the Triple M brand and then the overall business, Triple M content director Mike Fitzpatrick said:

“It was an extremely good result for Triple M around the country. We lost the 10+ #1 position in Melbourne but, when you have a breakfast show that is three points clear and has gone up this survey, what is 0.1 of a point between the stations? Gold always has a bounce once a year and this is their bounce. Anyone listening to the Brig and Lehmo breakfast show can hear it is not a show that should be going up a point and a half. It was probably a marketing bounce.

“The greatest result was Triple M Sydney beating KIIS and being #2 FM in breakfast. That is six years of hard work behind the scenes and on the air.”

Speaking about the national result, Fitzpatrick said listeners know what they are going to get at Triple M. “We have a unique position in all markets. People have said it’s a niche position, but these results would suggest Triple M is not that niche.”

Asked if the Triple M side of the business needed an increased marketing spend to hold its current ratings, Fitzpatrick said they already spend a lot of money at football grounds in some markets and on outdoor in others. “Extra marketing spend is always helpful and you would never say no to marketing. We preach about it on radio…if you don’t advertise, nothing happens.

“I would really love more marketing, but consistency of product is what is going to keep us rating well.”

Fitzpatrick said there hadn’t been so much interest internally at SCA in a ratings day for some time. The staff crowded into the Melbourne boardroom to hear from Fitzpatrick and his Hit Network counterpart Dave Cameron. “We couldn’t fit everyone in. We really feel like we have momentum, and morale at the company is the best I have seen it for a long time.”

Fitzpatrick also spoke about the rebirth at the Hit Network with phase one results being reflected in the survey four results. “Phase two started this week. If this result happened without Hamish and Andy, just imagine what will happen with them back.”

When asked about the impact a drive show could have on breakfast, Fitzpatrick pointed to the impact that Hughesy and Kate had had a KIIS 101.1 in Melbourne where the breakfast show took off this survey. 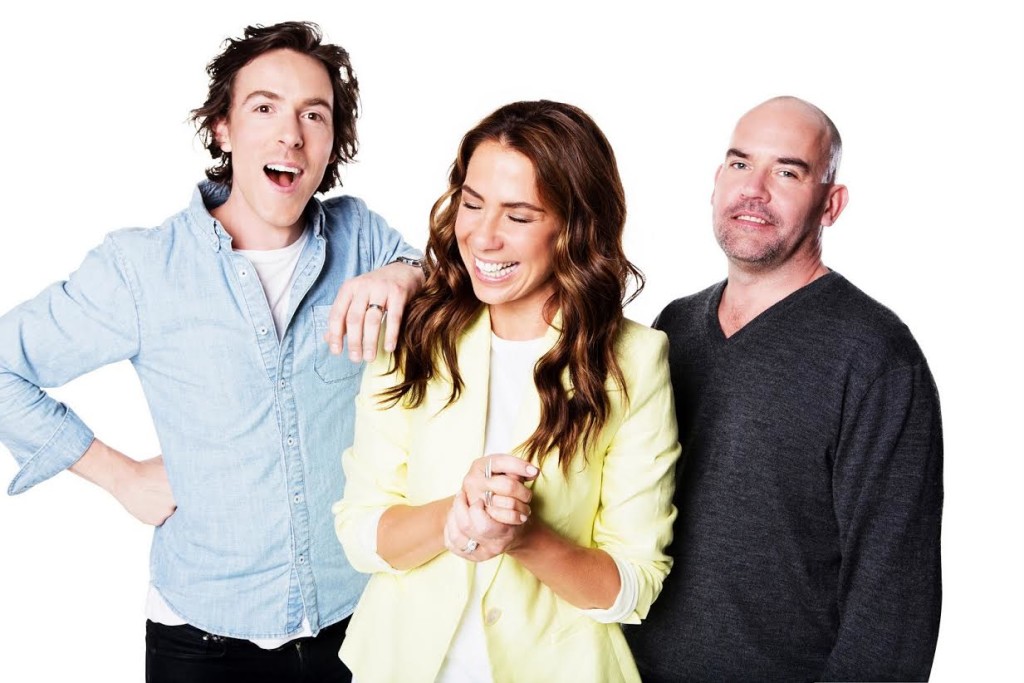 “Our stations are so good and so big with so many listeners all I can say is steady as she goes with incremental growth,” said Nova Entertainment group program director Paul Jackson getting our interview under way.

When he got serious, Jackson talked about their Nova network position with the biggest cume audience with 250,000 more listeners than their nearest competitor. “Smallzy is the #1 nighttime show across the country, Kate, Tim and Marty are #1 and the breakfast shows together are #1 across the country.”

Comparing the network position to ARN, Jackson said they beat them in breakfast, drive and nights. “As a network they don’t get near us until you start pulling out older demos.”

Asked about the changing drive market, Jackson noted he thought Hamish and Andy are very good, although he added he wasn’t working in the market when they were at their peak. “Kate, Tim and Marty and very good and Hughesy and Kate are very good. We have three strong drive shows working across the markets. I am backing mine to win because they are the best.”

Jackson said he thought the Hit Network rise across Australia was because of the SCA spend on their new drive show.

After noting the cume highlights at their Nova stations, Jackson said he wanted to push the Sydney and Melbourne breakfast shares higher. With Nova breakfast sitting in the bottom three of the six FM stations in Sydney Melbourne, Jackson asked, then answered a question: “Can we do better? Yes.”

He also highlighted the 80 consecutive wins for listeners under 40 at Nova Brisbane and also the continued success at Nova in Perth and Adelaide.

smoothfm remains #1 25+ with female listeners which Jackson said was a powerful offer to advertisers. smoothfm had its best cume and share number in the Melbourne market.

Marketing spend will be reviewed for the rest of 2015, said Jackson, before they resume their spend.