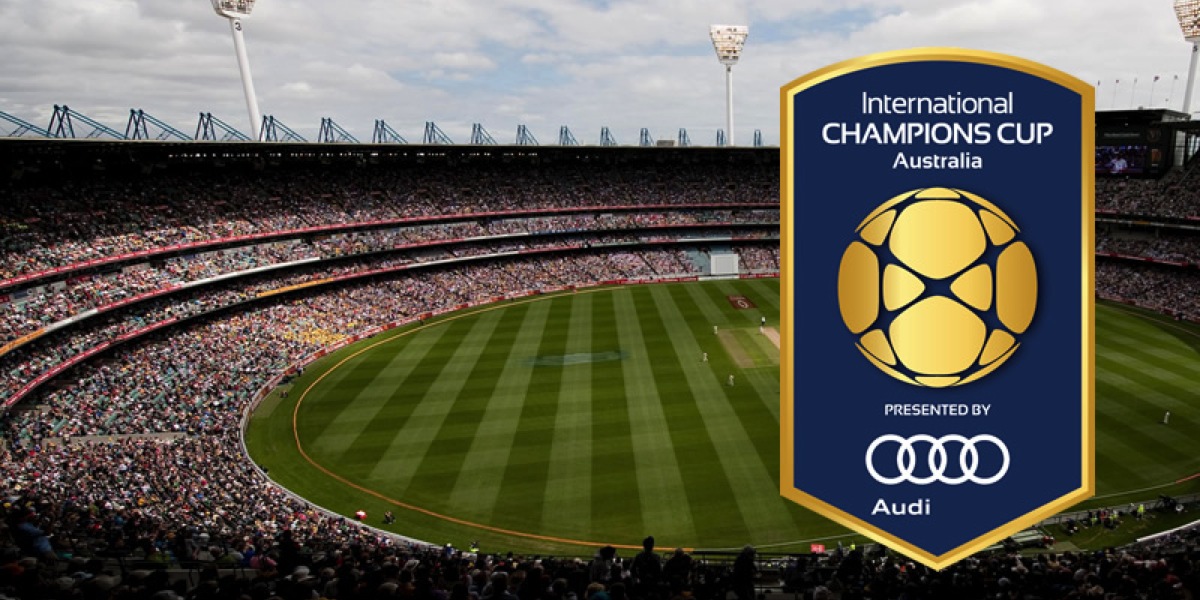 International Champions Cup one week away: 25 games of football in four weeks

The Nine Network will broadcast – live and free – the most significant week in our football history when Real Madrid CF, Manchester City FC and AS Roma meet this month in the 2015 International Champions Cup (ICC) Australia presented by Audi.

The feast of football will also feature matches between the famous Liverpool FC and Australian A-League teams Brisbane Roar and Adelaide United.

Michael Stephenson, director of sales, Nine Network, said: “The International Champions Cup brings the world game, and three of the best football teams in the world, to Australian audiences across multiple screens. Our commercial partners will stand side by side with some of the biggest names in world sport.

“The Nine Network and Wide World of Sports look forward to delivering an outstanding experience for our audiences, and outstanding results for our partners.”

Alex Rolls, Nine’s network executive producer – Wide World of Sports, said: “Altogether, there will be 25 games of football in less than four weeks on Nine’s Wide World of Sports. The headliners will be Ronaldo’s Real Madrid, Manchester City and AS Roma playing at the MCG, plus Liverpool taking on our own A-League teams, all in one incredible week. Life doesn’t get much better if you love football.”

In an Australian television first, viewers will be able to simulcast every match on 9Jumpin, allowing football fans to live-stream every game.

In addition to 9Jumpin’s live-streams, viewers will be able to catch up on all 25 matches allowing them to watch what they want, when they want. These complete matches will available on every device – anytime, anyplace.