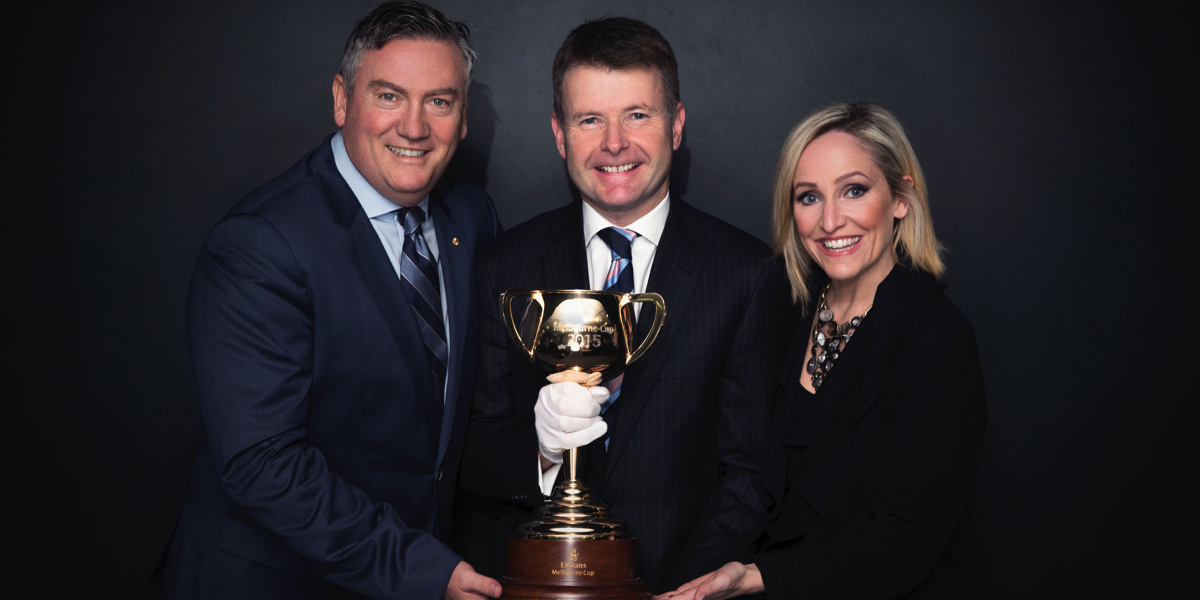 SCA stations Triple M and Fox FM partner with the Victoria Racing Club for all its events and race days in 2016.

Southern Cross Austereo Melbourne radio stations Triple M and Fox FM will have a massive presence across the Victorian racing calendar – partnering with the VRC on all their events and race days for the next year.

In addition to all of this, the VRC will be working closely with SCA’s extensive stable of talent and its wider portfolio of national stations and media platforms across the Triple M and Today Hit Networks nationally. This national activity will create awareness and demand for the entire calendar of VRC events to racing fans around the country.

SCA general manager Melbourne Cathy Thomas said: “We are very excited to be partnering with the VRC to take the ‘sport of kings’ to our listeners and fans around Australia.  All eyes will be on Flemington, Melbourne and Victoria and we look forward to not just the Melbourne Cup Carnival, but a whole year’s worth of exciting events as the VRC’s official radio partner.”

VRC Chairman Michael Burn said “The VRC team was impressed by the creative and considered ideas that SCA brought to the table, which will take Flemington and the Melbourne Cup Carnival to new audiences through engaging and entertaining content on the Triple M, Hit and regional networks and their impressive digital channels. This will be a 365 day a year partnership that will deliver mutual benefit. It’s a terrific fit.”