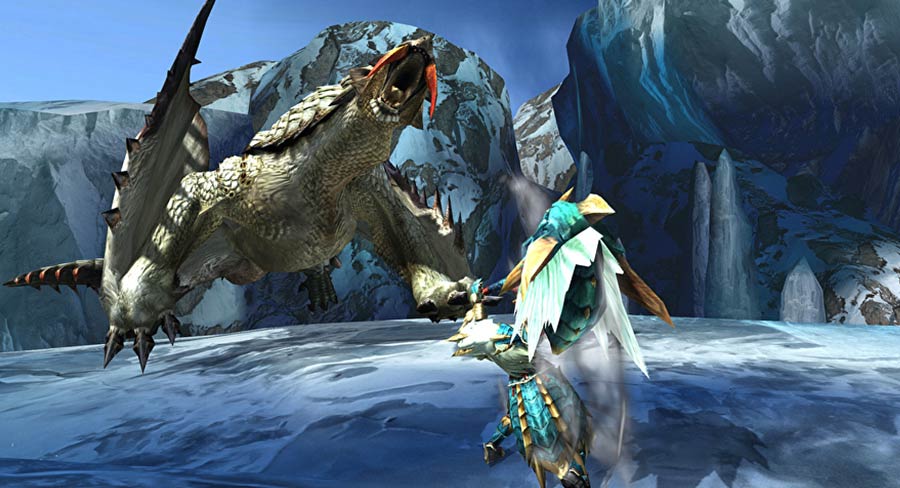 There’s been a mild shake-up in the charts this week with a handful of new games simultaneously cracking the top 10.

Also scissor-kicking their way into the charts this week is Naruto To Boruto: Shinobi Striker from Bandai Namco and Yakuza Kiwami 2 from SEGA, the latter a remake of the 2006 PS2 game Yakuza 2. The Yakuza games were always cult favourites but the successful second life SEGA’s Yakuza series is enjoying right now is impressive.

Sneaking into the top 10 in tenth is Divinity: Original Sin II, an extremely well-received isometric fantasy RPG which was first released on PC this time last year but has been brought to Xbox One and PS4 this week as a new “definitive edition.” This new edition incorporates a huge number of improvements made to the game since its initial PC launch, and will also be available to existing PC version owners as a free update.