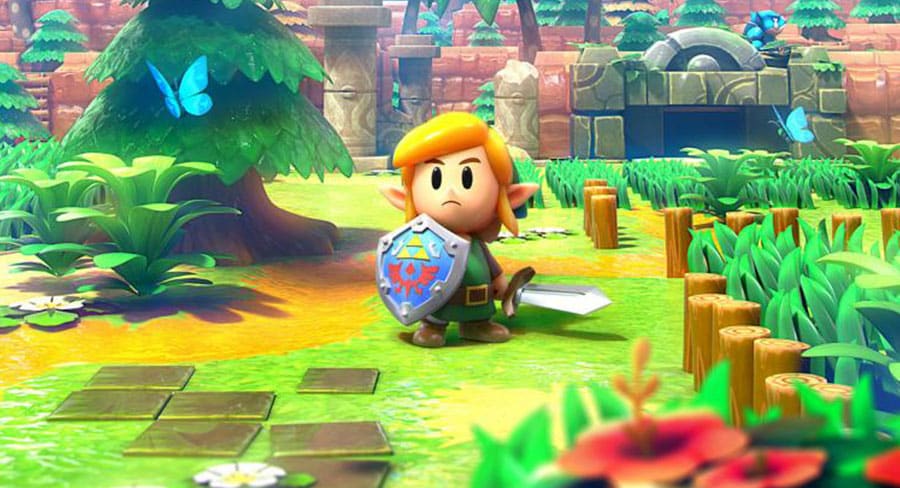 • Borderlands 3 shuffles to second spot, but it’s unlikely 2K will be feeling too sore about it

New entry The Legend of Zelda: Link’s Awakening for Nintendo Switch has slashed and swiped its way past Borderlands 3 to rule the latest top 10 retail games charts.

First released back in 1993 on Game Boy (and later re-released on Game Boy Color in 1998/1999), The Legend of Zelda: Link’s Awakening was a critical and commercial smash hit and is generally regarded as one of the top handheld games of all time. This Switch remake updates the look but never loses the feel of the original, and is a masterclass in remaking a classic.

Borderlands 3 shuffles to second spot, but it’s unlikely 2K will be feeling too sore about it; the colourful looter shooter sold more than five million copies during its first five days on shelves, making it the fastest-selling game in the label’s history. 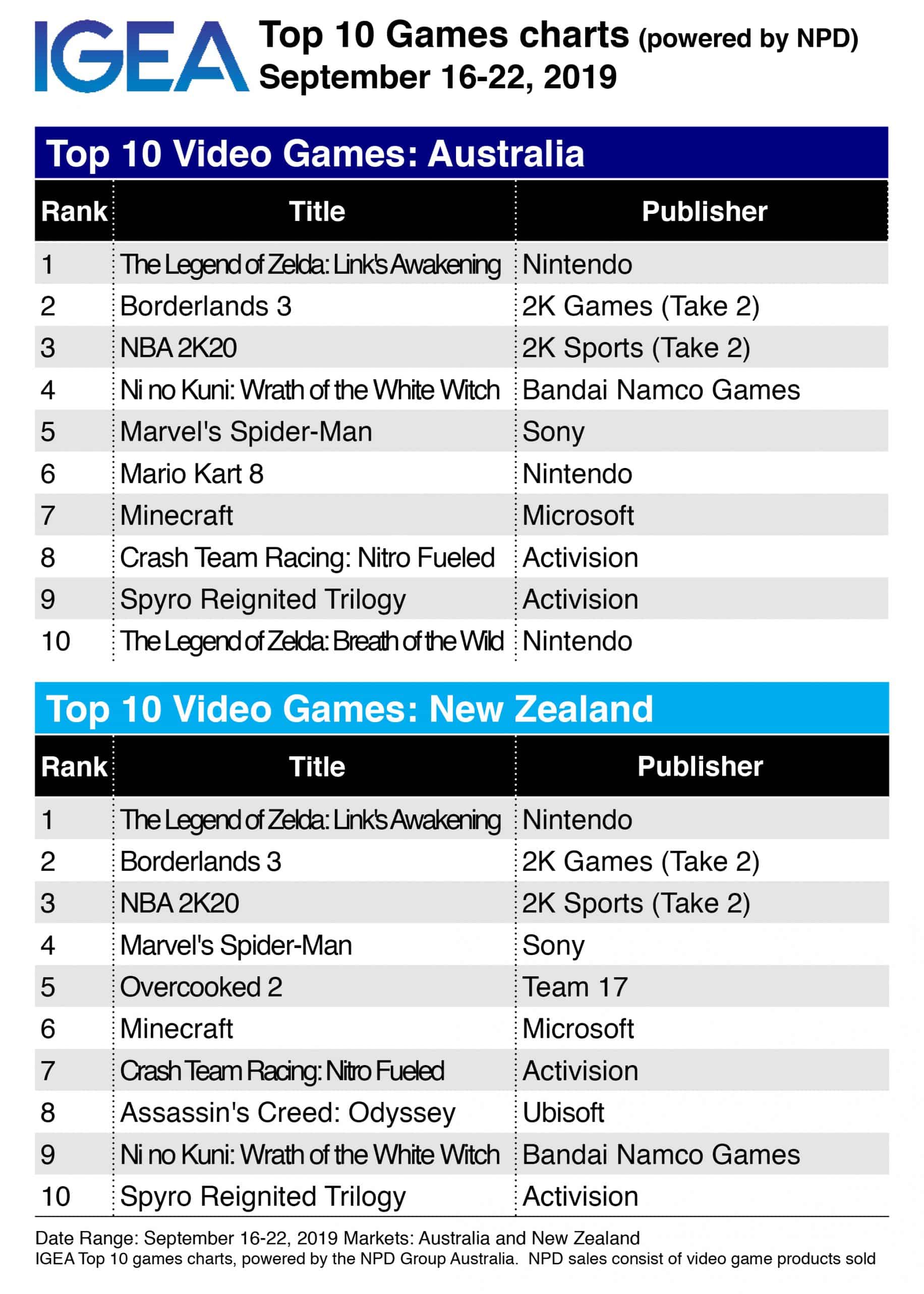