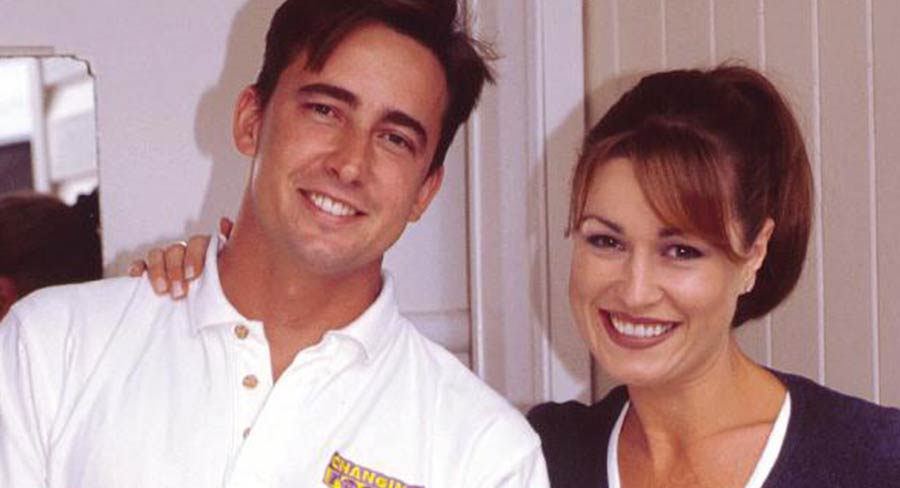 The program will air on Ten and WIN Network in 2019.

The do-it-yourself home improvement show Changing Rooms is returning to Australian television screens with an all-new look. The program will air on Ten and WIN Network in 2019.

The format ran for 17 seasons in the UK and led to local versions in the US, New Zealand and Australia. The previous local version of the show ran for about 10 years on Nine. The last episode was screened in 2005.

Couples on the show swap houses with their family, friends or neighbours. Each pair decorates several key rooms in each other’s homes, guided by leading designers, and then meet up again for a final reveal.

Ten chief content officer Beverley McGarvey said: “Our new show will capture the essence and appeal of the original format and re-energise it, with strong storylines and more kitchen and bathroom reveals, which are proven favourites with Australian viewers.

Changing Rooms proved that renovation could be more than informative: it could also be full of fun, big characters and tension. We cannot wait to bring our exciting new version to viewers.”

The new Changing Rooms series will be produced by Endemol Shine Australia, which also makes MasterChef Australia and Australian Survivor for Ten.

Endemol Shine Australia CEO Mark Fennessy said: “It’s the series that changed the nation’s living rooms and brought in a new era of DIY. Changing Rooms – it’s great to have you back!”

The host of the new Changing Rooms will be announced soon.