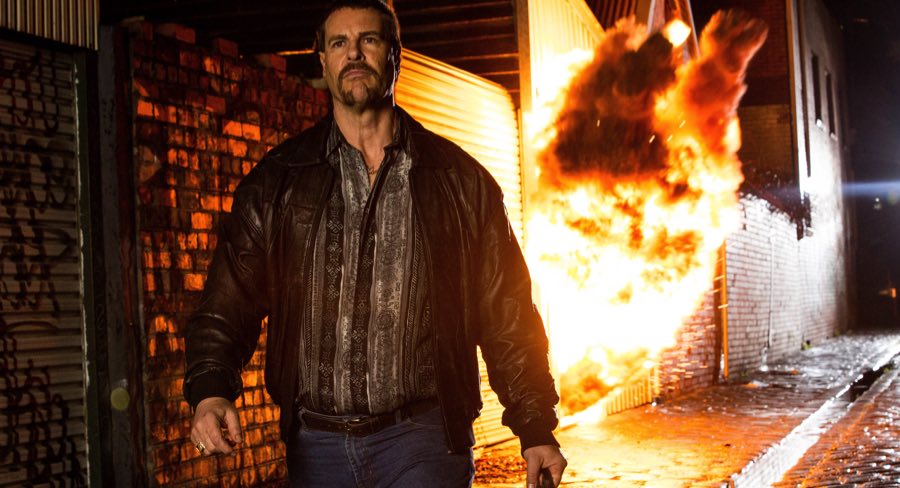 The three will work together to select three writers through a competitive process to take part in a six-week program aimed at developing a number of potential drama projects.

The program will be open to selected members of the Australian Writers’ Guild Pathways Program, with other experienced writers of one-hour dramas and narrative comedies also invited to apply.

The successful candidates will be paid industry rates to convene in a writers’ room for three days per week over six weeks, with executives from all three partner organisations providing guidance and feedback throughout this process.

At the completion of the brainstorm process, the writers will pitch their drama concepts to Nine and one drama project will be chosen to go into active development.

The drama project chosen for development by Nine will be optioned by Screentime under terms approved by the Australian Writers’ Guild, and the writer will be engaged to plot and write a series bible and at least one script for the series.

Tim Pye, Scripted Ink’s head of development, said: “It’s fantastic to be working with Screentime and Nine in this way,” he said. “The Drama Hothouse is a perfect example of how Scripted Ink’s development funding can work with the industry to create valuable career opportunities for writers.”

Screentime executive chairman Bob Campbell said: “Screentime is pleased to be associated with Scripted Ink and Nine with the Drama Hothouse Program.

“We believe it will provide writers with a process, through the AWG Pathways Program and then on to the pilot and series bible development, that will give their work every opportunity to be commissioned.”

Nine’s co-head of drama Andy Ryan said: “We are big supporters of Scripted Ink’s mission to enhance the careers and marketability of Australian screenwriters. Nine is delighted to be part of this innovative way to nurture writers and develop exciting new Australian content.

The selection process will begin in late September and be completed by late October. The successful project will be chosen by December.

Top photo: Chopper was a Screentime production for Nine