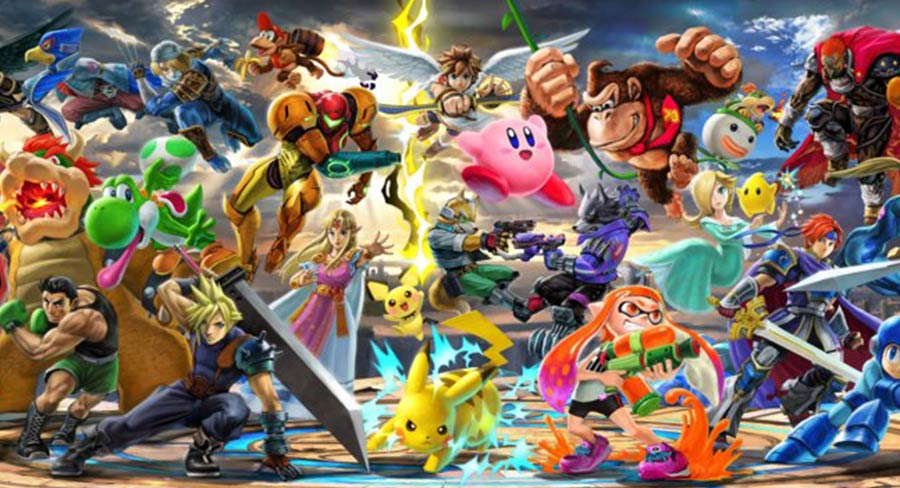 • A love letter to all things Nintendo, Smash Bros., has come out on top.

The last three weeks have seen Super Smash Bros. Ultimate and Red Dead Redemption II duelling for the top spot on the retail games chart, and this week, the Switch exclusive fighter and love letter to all things Nintendo, Smash Bros., has come out on top. It’s been a huge seller for Nintendo globally, and it will be interesting to see if that has also translated to console sales. Nintendo is aiming to hit a target of 20 million Switch sales in the 12 months up to March 31st. This is a hugely ambitious number considering the company sold around 5 million units between March 2018 and September 2018, but the company also held its big guns – Smash Bros. Ultimate and Pokémon Let’s Go – until the end of the year, anticipating huge sales around Christmas.

The rest of the top 10 looks pretty similar to the last few weeks, with Call of Duty: Black Ops IIII sitting resolutely in the third spot, while other juggernauts like Battlefield V, FIFA 19, Spider-Man and Assassin’s Creed: Odyssey also return.