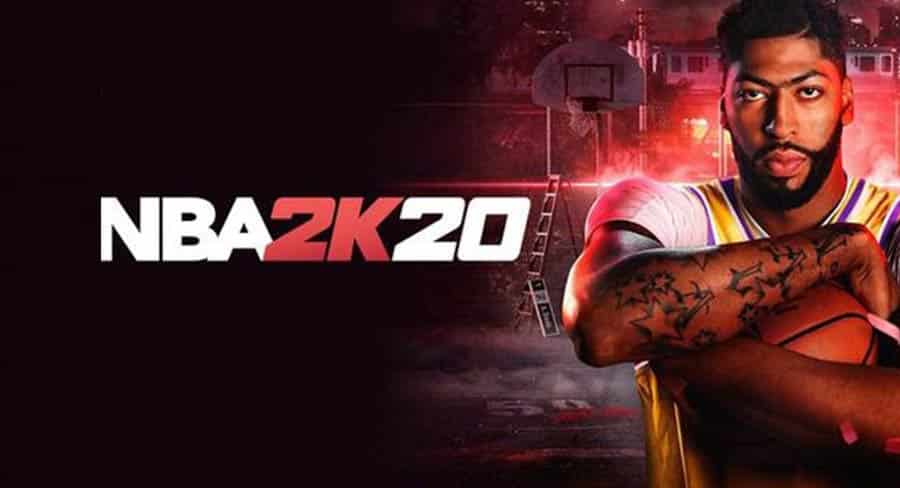 • The NBA 2K series has been a slam dunk

2K’s perennially popular basketball series dribbled its way to the top of last week’s retail games charts. The result is not a surprise; the NBA 2K series has been a slam dunk at retail for years and over the past two decades it’s become one of the best-selling sports game series in history (along with the likes of the FIFA, Madden, and Pro Evolution Soccer).

However, despite the sales success NBA 2K20 has actually had a bit of a rocky launch, with players flooding social media with complaints about major technical issues. Players are also becoming increasing fed up with NBA 2K’s casino-like microtransactions, which “exist at nearly every corner” of the game.

Microsoft’s Gears 5 enters in fourth spot, a decent enough result for “one of the year’s best action games” considering it’s also playable right now on the tremendous value-for-money Xbox Game Pass. Gears 5 pipped last week’s number one Wreckfest for the position, which appears to have established itself as a somewhat of a surprise sleeper hit; it’s the only game from the previous week’s quartet of new releases to survive the week inside the top 10; Control, Astral Chain, Man of Medan all slipped out.

The remaining fresh entry this week is Catherine: Full Body from Atlus, which is a remake of 2001 PS3 cult favourite Catherine. It’s a little surprising to see it doing so well at full-price (remakes and remasters usually tend to be sold at budget- or mid-price) but Catherine: Full Body does reportedly contain over twice as many puzzles as the original game. 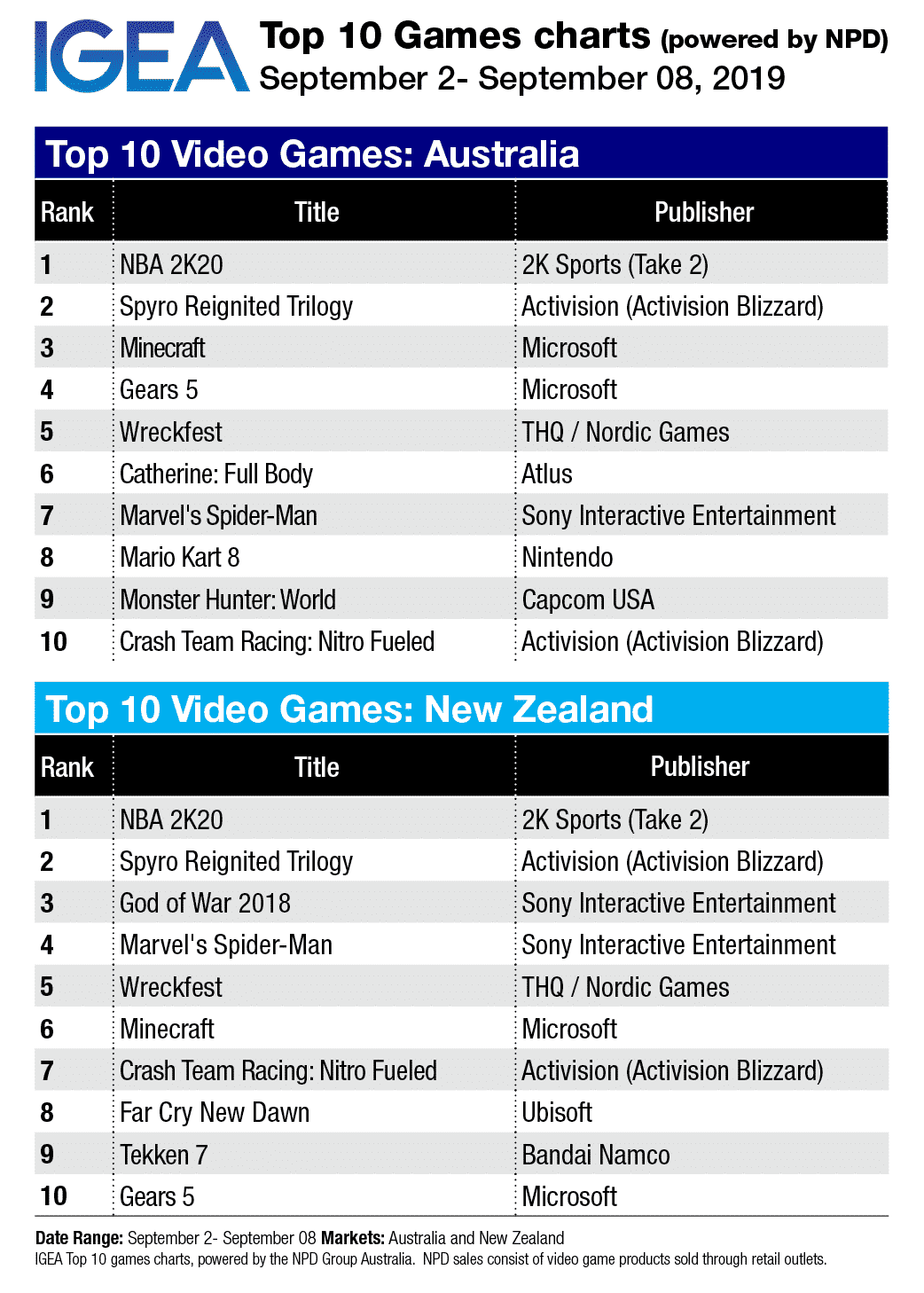