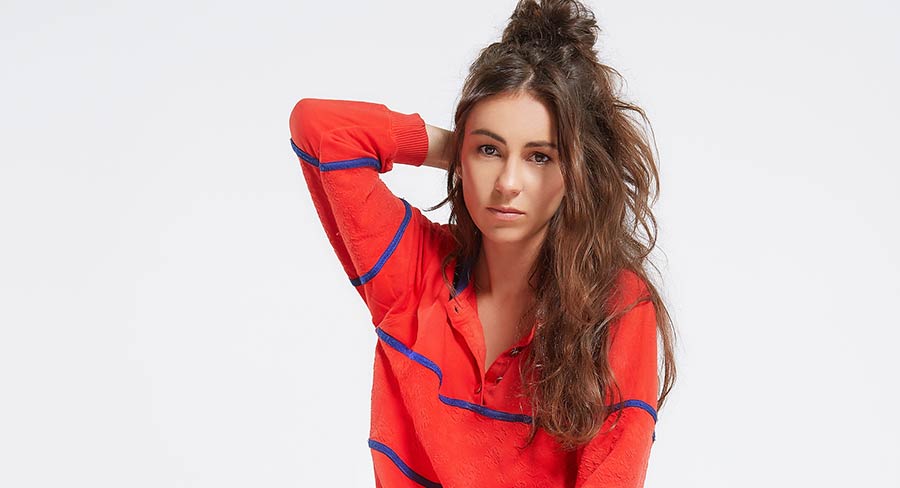 ARIA has listed the successful artists who dominated the charts across 2018:

Sydney band 5 Seconds Of Summer (5SOS) cemented their status as global superstars in 2018. Their anthemic single Youngblood claimed the #1 position on the 2018 ARIA End Of Year Singles Chart with a 7x Platinum certification. Youngblood spent eight consecutive weeks at #1 through the year, in a tie for the second most weeks at number one by an Australian act in ARIA Singles Chart history. Youngblood scored Apple Music Song Of The Year at the 2018 ARIA Awards, where the band was named Best Group alongside Best Australian Live Act. It is the first local artist to top the End Of Year Singles Chart since Anthony Callea with The Prayer in 2005. In learning of their incredible achievement 5SOS said, “We’ve always said to be recognised in our home country is more special than anything. To have the number one song of 2018 is a very proud moment for this band. Thank you to everyone who has supported us and thank you Australia!”

Joining 5 Seconds of Summer at the top of the 2018 ARIA End Of Year Charts is the soundtrack to feel good movie, The Greatest Showman. The album, which features Hugh Jackman and spent all year in the top 50 with forty-nine of those weeks in the top 10, has chalked up sales in excess of 3x platinum. It is the first soundtrack to top the End Of Year Charts since Moulin Rouge in 2001.

Australian artists Dean Lewis and Amy Shark also enjoyed a stellar 2018, Lewis’s single Be Alright joining 5SOS in the year-end singles chart top 5 with a #4 result and Amy Shark finishing with the biggest local album of 2018, former #1 Love Monster, at #14. Shark scored the prestigious Apple Music Album Of The Year Award for Love Monster, as well as Best Female Artist and Best Pop Release at the 2018 ARIA Awards.

Joining Amy Shark in the top 20 end of year albums tally are fellow Australian artists Vance Joy with Nation Of Two at #18 and Keith Urban at #19 with Graffiti U.

Amy Shark commented after hearing the result: “I put my heart and soul into this album, I’m so grateful to everyone who purchased Love Monster last year and made it the highest selling Australian artist album. This means so much to me.”

Post Malone asserted a massive influence on both the singles and albums result, with an impressive seven singles in the Top 100, including two in the top 10 – I Fall Apart at #6 and Psycho at #7 – and the album Beerbongs & Bentleys at #4.

On the albums front, Ed Sheeran and Queen each delivered two albums in the top 10, Sheeran’s ÷ finishing at #2 overall – and for the second time, Sheeran has followed a year-end #1 with a #2 position for the same album the following year (achieved with X in 2014 and 2015).

Queen’s Bohemian Rhapsody (The Original Soundtrack) lands at #5 whilst the multi-platinum Greatest Hits collection winds up 2018 at #8. At #6, Kamikaze gives Eminem his first end of year top 10 since 2013’s Marshall Mathers LP2.

Ed Sheeran, Post Malone and Drake are the only artists to appear in the top 10 of both the 2018 End Of Year Singles and Albums charts.

ARIA chief executive Dan Rosen commented, “2018 was an exceptional year for Australian music as we saw an array of new and established local talent reach the top of the ARIA Charts. It is incredibly exciting to see our 2018 ARIA Song Of The Year winners 5 Seconds Of Summer have the #1 single for the year! This is a massive achievement given that it is the first time an Australian act has topped the End Of Year ARIA singles chart in 13 years!

“I would also like to congratulate Amy Shark who had the highest selling Australian artist album of the year with 2018 ARIA Album Of The Year Love Monster and all the other Australian artists that featured on the 2018 ARIA End of Year Charts.

“After such a monumental year, I can’t help but look forward to what 2019 has in store for us.”