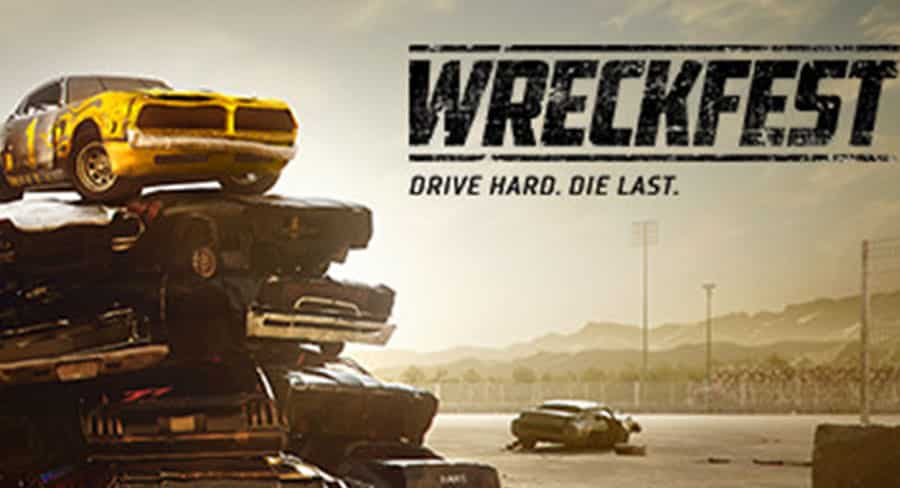 Rough and tumble racer Wreckfest has sped to the front of the pack in this week’s retail video game charts. It’s something of a surprise as, while the game is very good, sporting excellent damage modelling, robust physics and handling, a broad range of vehicles, and an assortment of chaotic event types, it’s the most obvious underdog of the week’s new releases. The second place game Control, for instance, is far higher profile, coming from Remedy Entertainment, the studio behind Max Payne, Alan Wake and Quantum Break. It’s also well worth playing; an oddball shooter set in a strange paranormal world.

There’s plenty more of quality in the charts. Astral Chain, which comes in at number three, is a superb action game in which the player is literally chained to an otherworldly demon in combat, and can use this tether in all sorts of interesting ways. It’s fast and slick: exactly what you’d expect from PlatinumGames – the studio behind the likes of Bayonetta and Nier: Automata, with a side of futuristic/apocalyptic police procedural.

The last new entry this week is The Dark Pictures: Man of Medan, a psychological horror game in which you shape the fate of its characters through the decisions you make. It’s a good lateral step for developer Supermassive Games, offering up a very different tone to its last game, the campy, 80s horror-inspired Until Dawn. 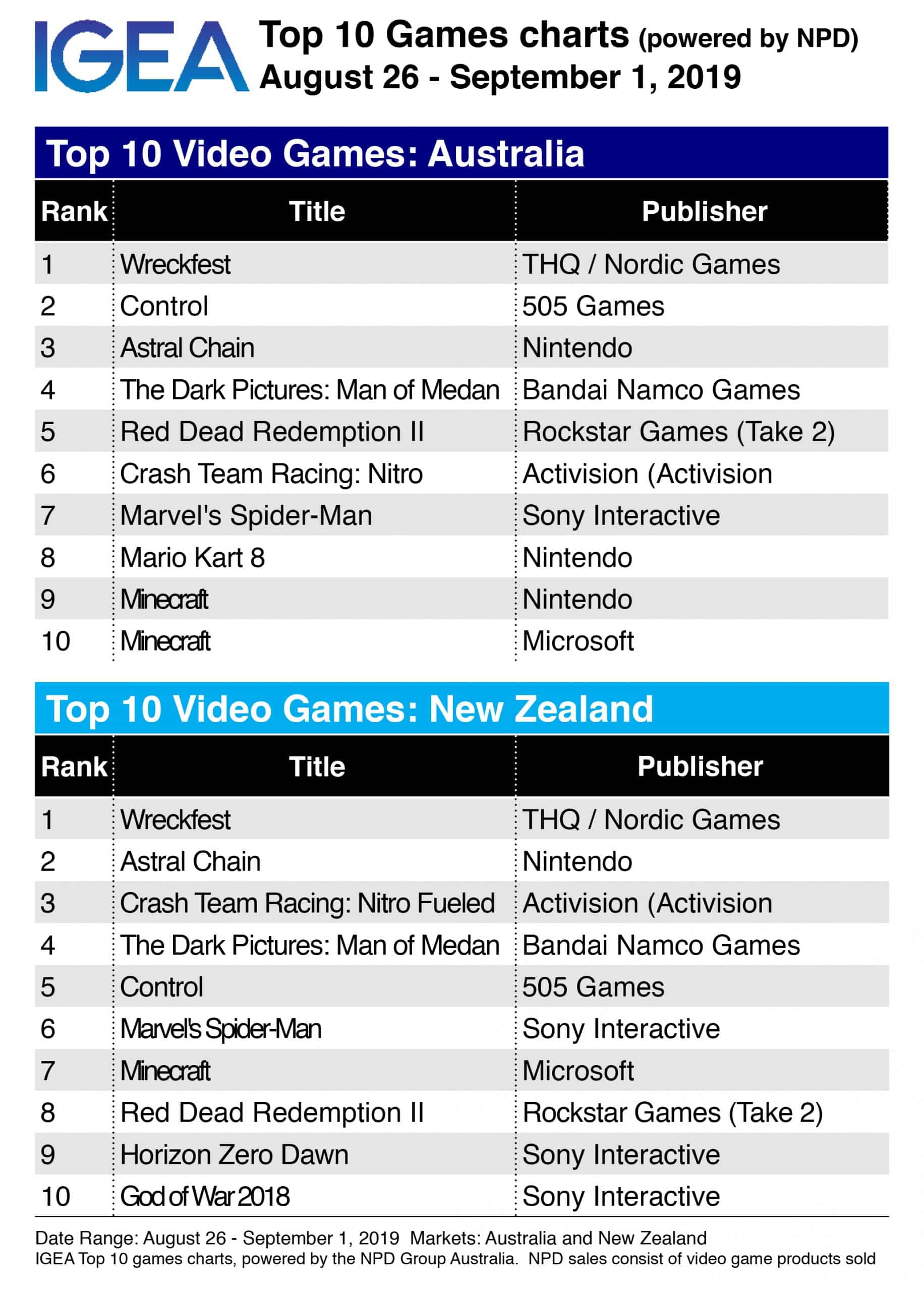