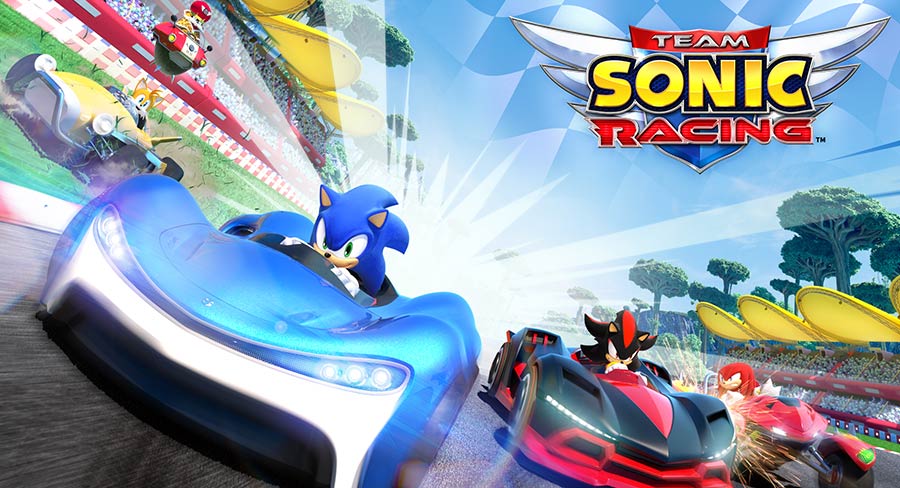 Sega’s Team Sonic Racing from developer Sumo Digital accelerated its way directly to the top of the charts this week; not an immense surprise considering the iconic power of Sega’s high-speed hedgehog and the lasting respect for Sumo Digital’s two previous Sonic- and various Sega character-based kart racers.

The arguably overdue follow-up to 2012’s Sonic & All-Stars Racing Transformed, Team Sonic Racing sheds the previous game’s transforming vehicles and wide cast of Sega characters from outside the Sonic franchise, focusing purely on arcade driving with Sonic and his crew. The twist this time is the co-operative racing, where drivers must work together in teams of three to share special slipstreams, initiate slingshot manoeuvres, and leapfrog each other to gain ascendancy. It’s definitely different from its predecessor but the result doesn’t seem too shabby.

The only other fresh face in the charts is Total War: Three Kingdoms, a well-received turn-based grand strategy game for PC (also published by Sega), though it’s unlikely that will remain in the top 10 for long. 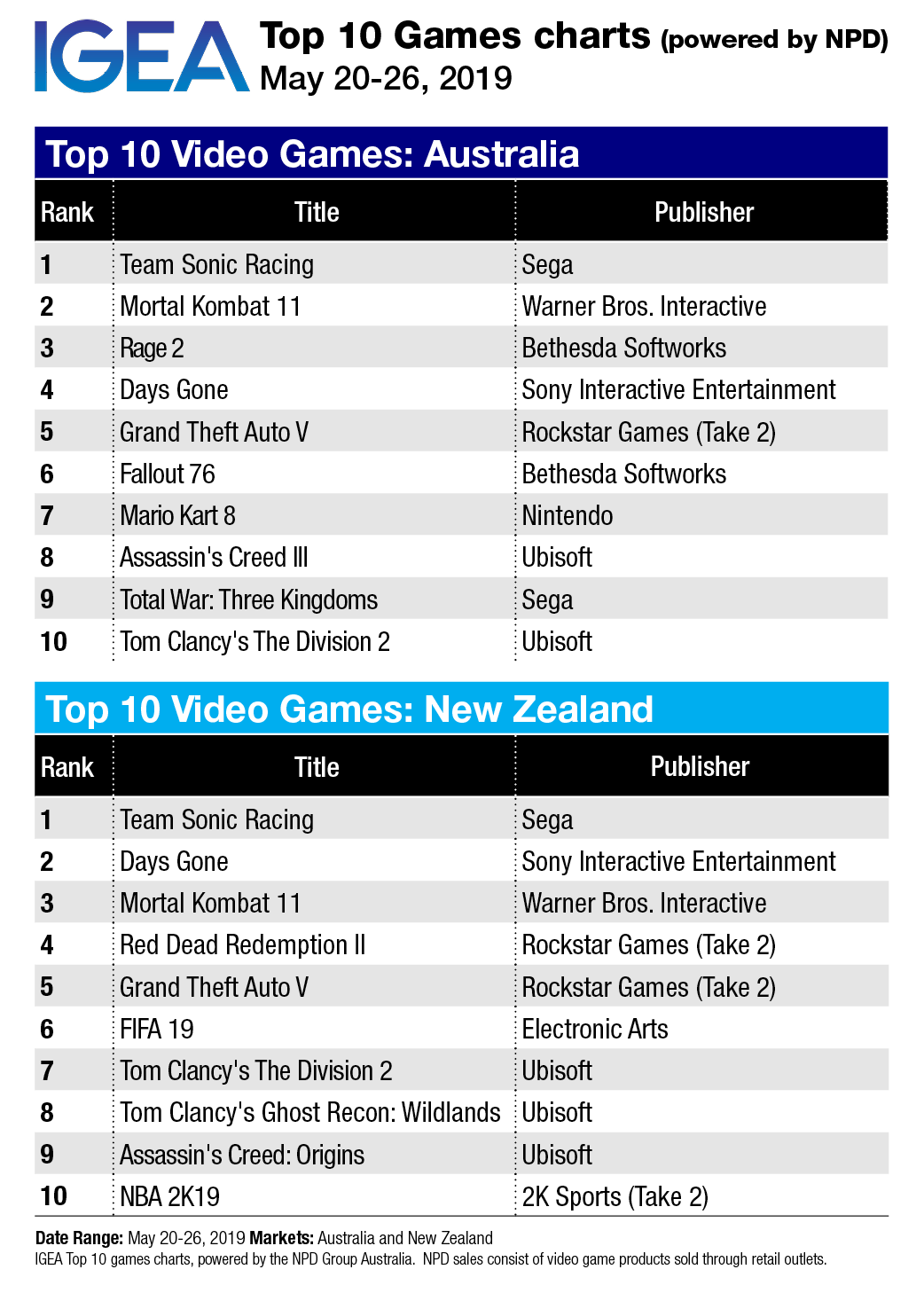