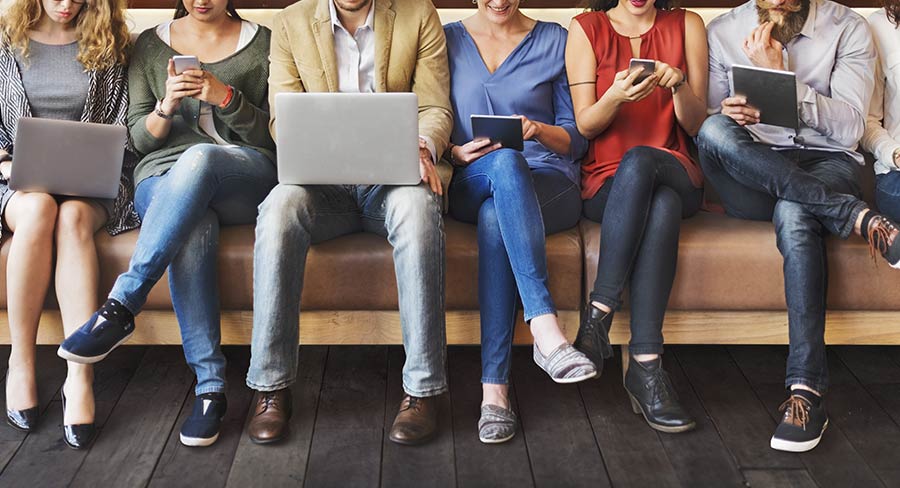 A high level of business caution also impacted April’s results ahead of the Federal Election with more than a third of all SMI product categories reporting lower demand in April, led by domestic banks which reduced ad spend by 35.5% from the abnormal levels evident during the Financial Services Royal Commission last April.

The resultant demand changes are highlighted in the following graph, which importantly provides the historical context in which to view the latest results. Notably, the value of total April 2019 advertising bookings is 2% above that achieved in April 2017: 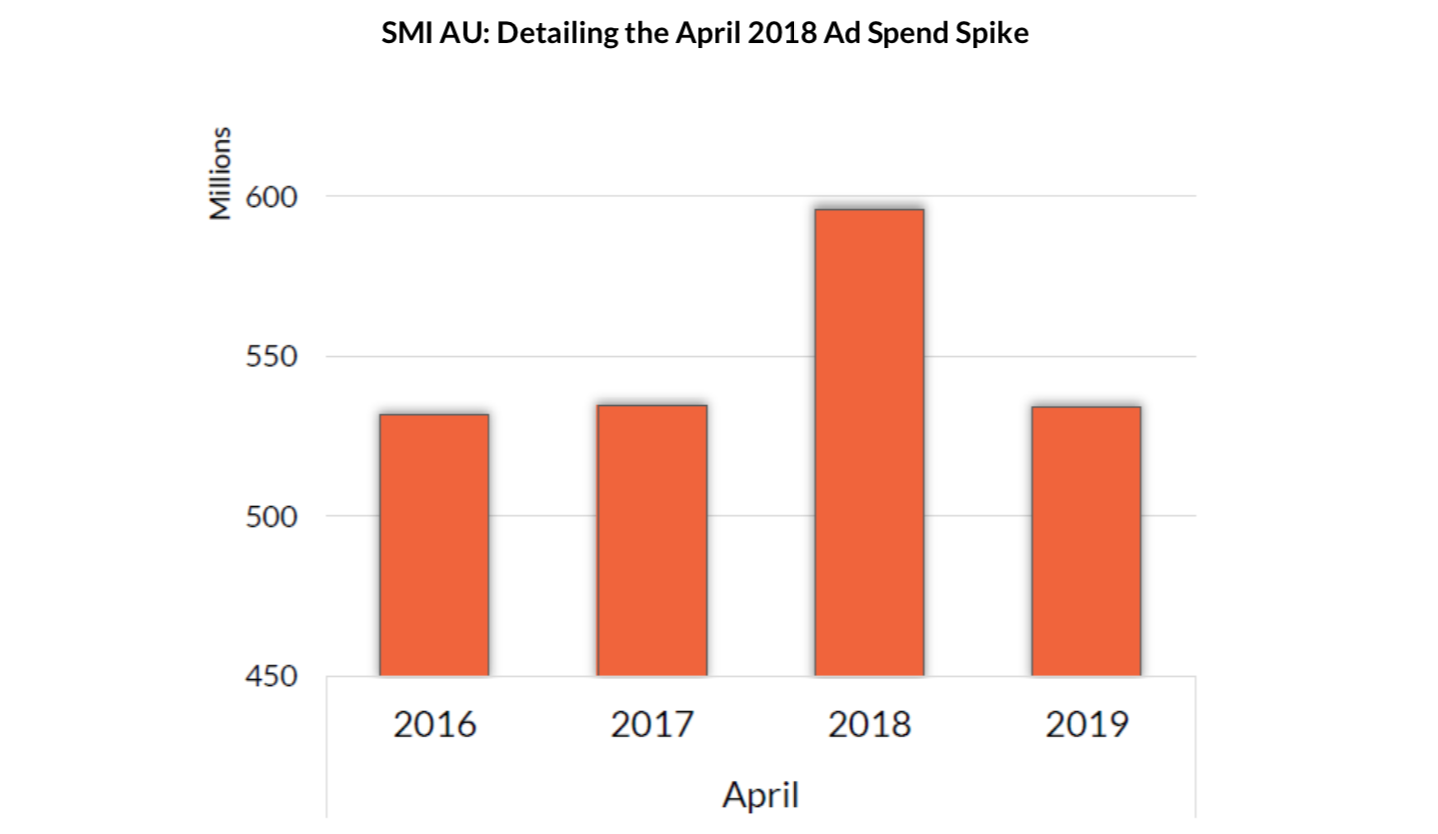 But the lead up to the Federal Election at least ensured a strong level of advertising from the political parties/industry associations/union product category this April, with its total soaring by $16.3 million to $18 million.

While television enjoyed the largest share of those dollars, some of the largest category gains were seen in press and radio and those gains ensured those media were the only two reporting year-on-year growth in April.

“There’s also been significant changes as to where this group allocates its media spend, with television’s total reducing in favour of higher spending on radio, newspapers and the digital media.”

Ractliffe said the extent of lower business confidence in the market in April was highlighted by the fact the two largest categories of retail and automotive were reporting large April declines, with retail ad spend back 7.1% (with the largest decline seen in the digital media) while auto bookings fell 21% with those lower bookings impacting all major media.

And over the longer financial year-to-date period the market is back a lesser 1.6% with the outdoor media delivering the best results (+5.0%), digital up 2.4% and radio bookings up 2.3%.

More detail on April 2019 ad spend trends across major media is shown below.