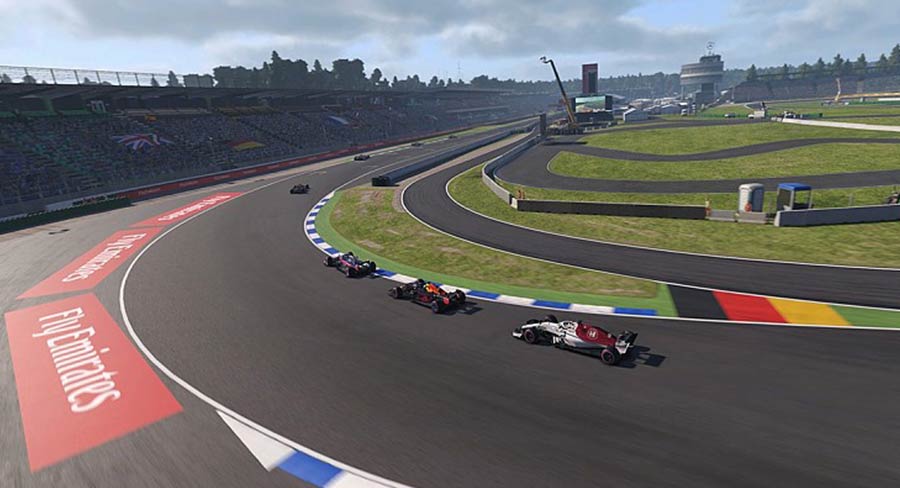 Sports games with broad appeal tend to do well on these charts, as they’re very much the sort oftitles that more casual gamers will pick up in store, rather than purchasing online. F1 2018 is thelatest example, roaring into pole position this week, and offering up the best dedicated F1 game to date.

The re-release of action-adventure classics Shenmue I &amp; II also debuted this week. These cult titles were originally released for SEGA’s ill-fated – but much-loved – Dreamcast console around the turn of the millennium. They’re relevant once again because series creator Yu Suzuki has been working on the long-awaited Shenmue III after a hugely successful Kickstarter campaign in 2015. The new title has been delayed several times, but is now set for release in August next year.

Meanwhile, last week’s number one title – the new World of Warcraft expansion Battle for Azeroth– has dropped out of the all-formats top ten entirely, showing that WoW fans really want to be there on day one when new content drops. It’s still at the top of the PC chart, however, indicating just how few copies need to be sold to register in a format that has almost entirely gone digital (which isn’t represented here). Put another way, in the week this chart covers, Battle for Azeroth was outsold – again, in terms of physical copies only – by a series of games that are between one and five years old (Mario Kart 8, GTA V, Breath of the Wild, Uncharted 4) and yet it’s still at the top of the PC chart.