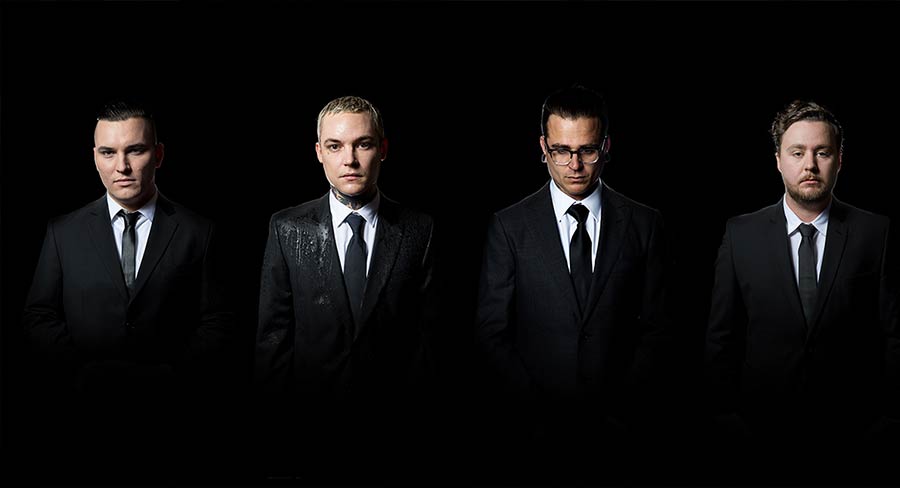 Impressive achievement from Dean Lewis again this week as Be Alright sits at #1 for a third consecutive week.

Nobody new in the top 10 this week with the biggest challenger likely to be Promises from Calvin Harris and Sam Smith, which jumps from #30 to #14.

The biggest mover inside the top 10 was George Ezra with Shotgun lifting from #9 to #6.

Just two tunes made it into the top 50 on debut:

Another remarkable Aussie success story this week with The Amity Affliction debuting at #1 with Misery, which sets a new chart record. The band becomes the first Australian act ever to secure four consecutive #1 albums. This is the group’s sixth album and their earlier chart-toppers were This Could Be Heartbreak (August 2016), Let The Ocean Take Me (June 2014) and Chasing Ghosts (September 2012).

Six other albums found a home in the top 50 on debut:

#9: BTS with Love Yourself 結 Answer (Debut): Latest from the K-pop group.

#13: John Williamson with Butcherbird: The artist’s 20th album, yet his first featuring originals since 2014.

#15: Alice In Chains with Rainier Fog: The Seattle rock veterans haven’t been terribly prolific. A number of challenges over the years haven’t stopped them though and this is their sixth album since the first in 1990 and the first in five years.