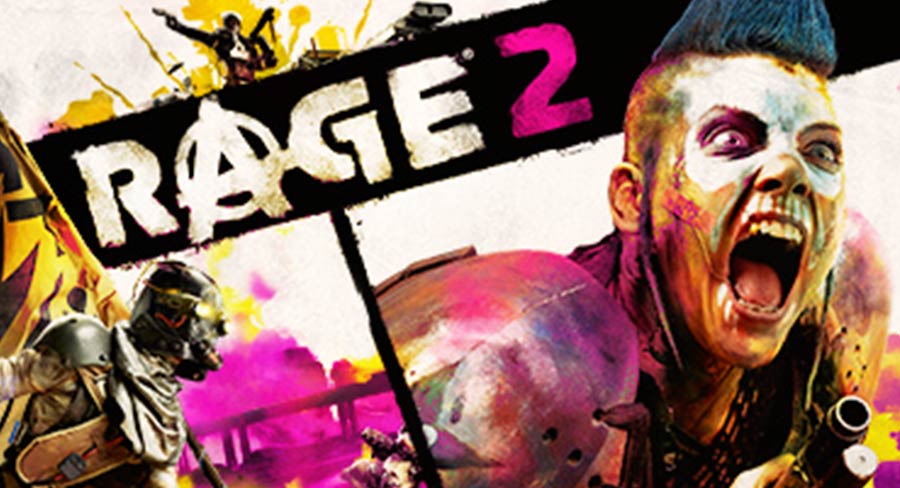 • The other new game among a sea of familiar faces is A Plague Tale: Innocence;

Mention the name “id Software” to a gamer and they’ll likely think of Doom, Quake and Wolfenstein. The illustrious developer gave birth to the first person shooter genre, and has created some of the most iconic franchises in the world of gaming. There have been more modest successes too, of course. This hypothetical gamer, for instance, is probably less likely to mention Rage, id’s 2011 post-apocalyptic first person shooter/driver. Nonetheless, it was a solid game and has now received a sequel, co-developed with a seemingly perfect fit, Avalanche Studios (the guys behind the freewheeling Just Cause series, not to mention Mad Max). The upshot is a game with excellent moment to moment combat in a massive open-world that’s fun to explore but isn’t quite as interesting as it could be. Even so, it’s well worth checking out, as many people evidently did, pushing it to debut at number one this week.

The other new game among a sea of familiar faces is A Plague Tale: Innocence; a story of two orphans fighting to survive in a gritty, disease-ridden, rat-infested world. Its story is excellent, but the stealth gameplay doesn’t quite reach the same heights. Even so, it’s great to see people embracing something so different to the standard fare. 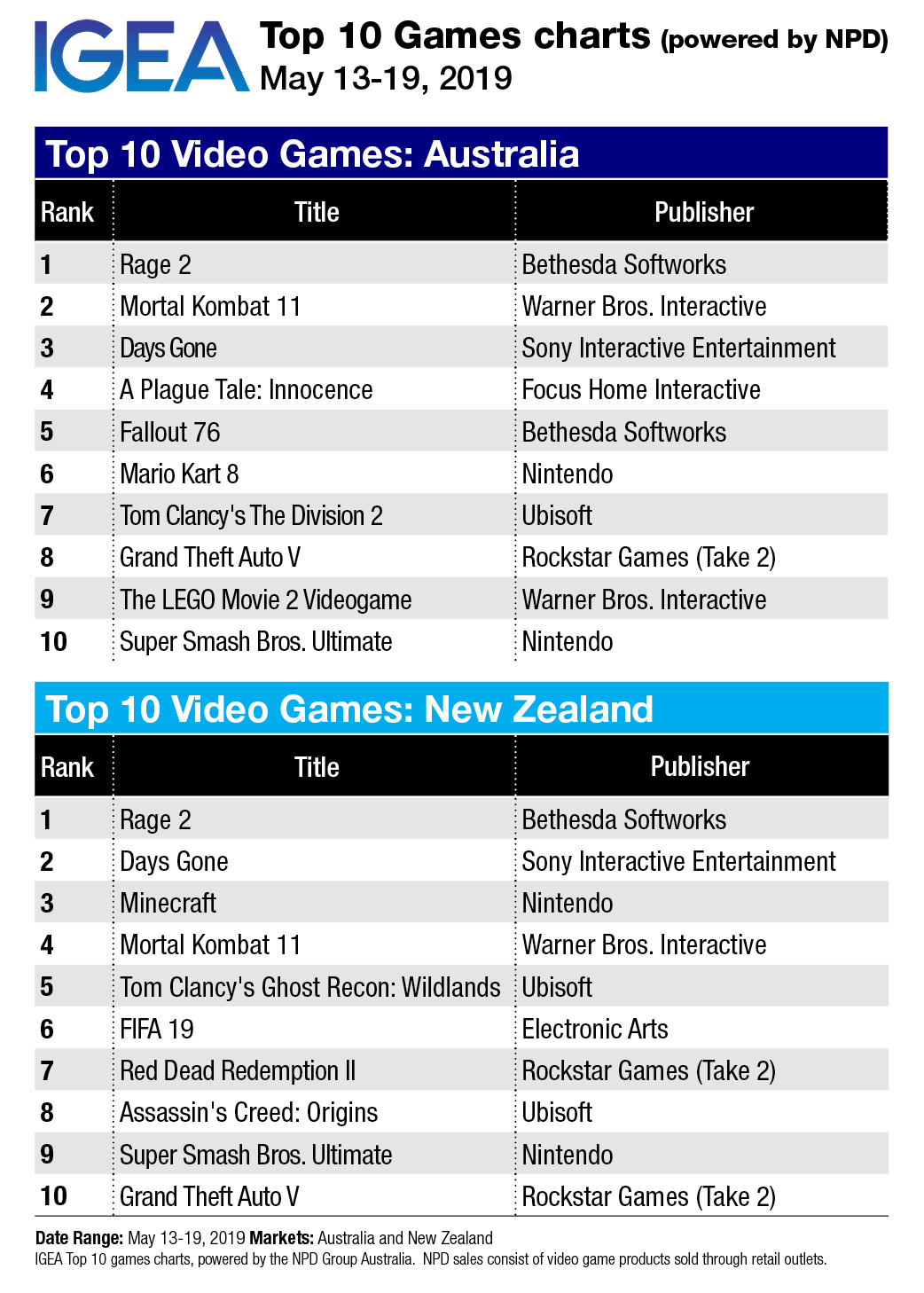