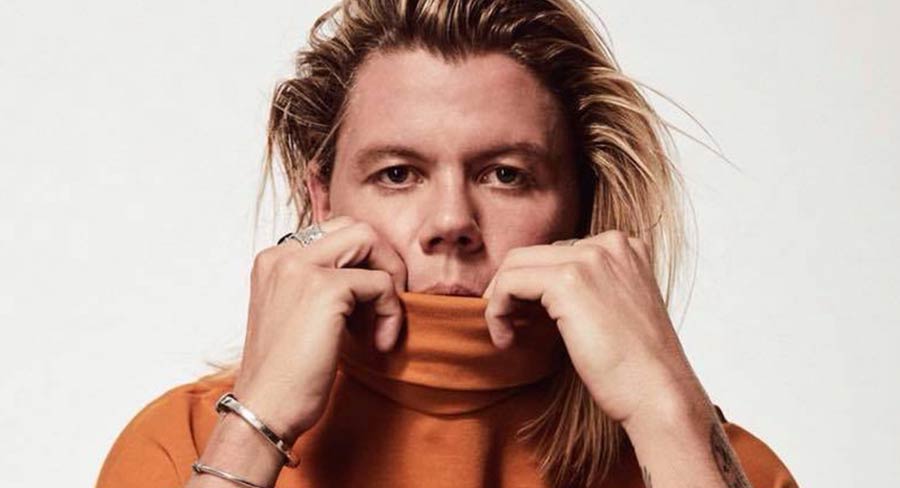 Lil Nas X has spent a fifth week at #1 with Old Town Road. The double platinum tune has been on the chart for nine weeks. It spent four weeks on top before Ed Sheeran and Justin Bieber pushed it aside last week.

However the star duo’s I Don’t Care lasted one week on top before it swapped spots with Old Town Road this week to sit at #2 in its second week on the chart.

Returning to the top 10 this week was Khalid with Talk at #10, after previously peaking at #4 during its 15 weeks on the chart.

The highest new entry was Earfquake from Tyler, The Creator. The song was one of four from his new album to debut in the top 50 this week. He also has tracks at #30, #45 and #48,

Just two other singles were new to the top 50 this week:

#13 Halsey with Nightmare
#32 DJ Khaled with Just Us

The chart was awash with new arrivals near the top this week. Six newcomers debuted in the top 10 and then a further two cracked the top 50.

Conrad Sewell is the new #1 with Life, taking over from P!nk as her album Hurts 2B Human shuffles to #4 after three weeks at #1. After winning the ARIA for Song of the Year in 2015, it’s taken some time for Sewell’s debut album to arrive. He’s overcome a few hurdles, some self-inflicted. He seems to have the right team with him now including his music label.

The other top 10 arrivals this week are:

#3 Tyler, The Creator with Igor. The US rappers five albums have successively charted here with Igor the best yet after his previous peaked at #8,
#5 Rammstein with Rammstein. This is their seventh album, which celebrates 25 years for the German hard rockers. This is their best performance on the album chart here.
#6 The National with I Am Easy To Find. The eighth album from the Ohio indie rockers. Their previous two releases peaked at #2 here.
#7 DJ Khaled with Father Of Asahd. The 11th album from the prolific hip-hop producer.
#10 Lewis Capaldi with Divinely Uninspired To A Hellish Extent. Debut album from the Scottish singer-songwriter.

One of the albums dropping out of the top 10 this week was Bohemian Rhapsody. The original soundtrack from Queen has been on the chart for 31 weeks and now sits at #14.

A further two albums debuted further down the chart: