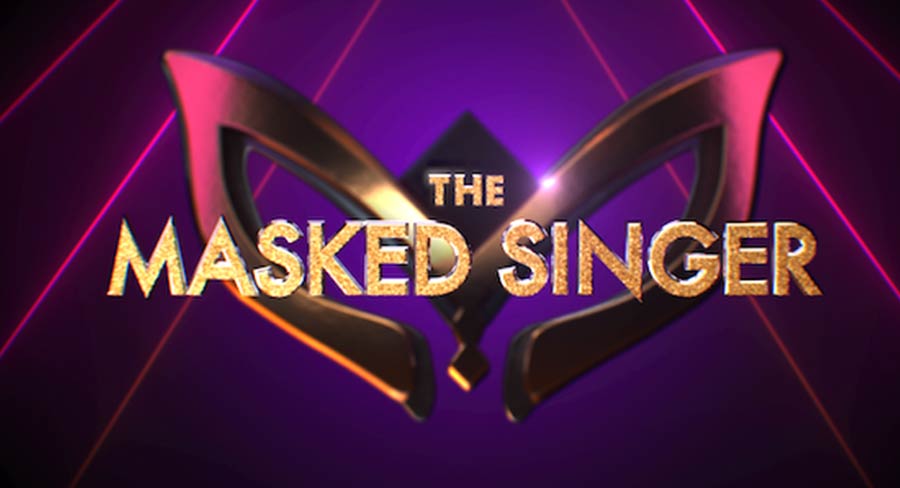 • Masked, Mysterious and Singing for their supper

10 is branding the new format an “unmissable family event”.

With each sensational performance, the host, panellists, viewers and even the other contestants are left guessing who is singing behind the mask. 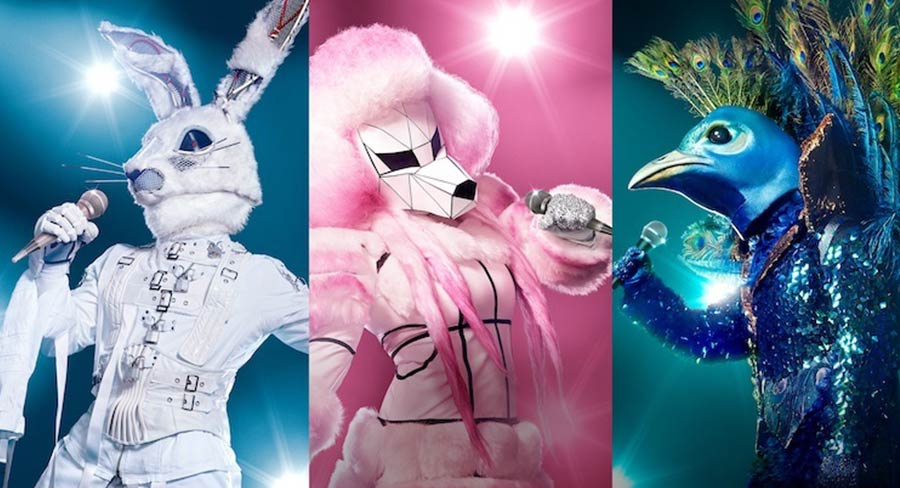 From hit makers to legendary athletes, not every celebrity will have a musical background, but each competitor will have the eye of the tiger working towards the ultimate goal of becoming the last singer to be unmasked.

Already a viral phenomenon with over half a billion fans worldwide, and the biggest unscripted TV launch on US television in close to a decade, Rolling Stone referred to The Masked Singer as “truly avant-garde TV,” while The Guardian wrote, “this might actually be the best televised singing competition of the last decade”.

The program will be produced by Warner Bros. Australia.

On commissioning the series, Network 10’s chief content officer Beverley McGarvey said: “We are so thrilled to have The Masker Singer on 10.

“It is genuinely original, addictive and a little bit bonkers. It is not that often that you get to launch something that feels so unique and exciting. We cannot wait to get going and have the whole country playing along.”

Warner Bros. Australia CEO Michael Brooks said: “Australian TV audiences are screaming out for something fresh, exciting and original. The Masked Singer is not a singing show, it’s an addictive guessing game that will have the entire country asking one question…who is behind the mask?”