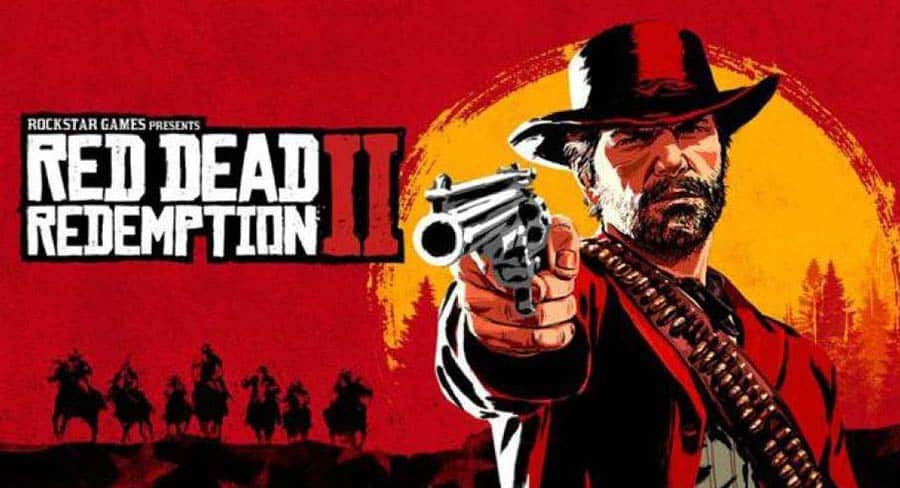 Red Dead Redemption II moseys into the number one spot this week off the back of an absolutely massive launch. The game has had the second largest opening in entertainment history, with more than USD $725 million in sell-through worldwide in three days. Only Grand Theft Auto V – also from
Rockstar Games – has been larger, topping USD $1 billion in the same timeframe.

Why is Red Dead Redemption II such a big deal? Well, it’s the prequel to one of the most highly regarded games of the last generation, taking players back to the dying days of the American Wild West, and to characters they know intimately. It’s a true blockbuster too. This project has consumed
the lives of hundreds of developers for the better part of seven years, and has almost certainly cost hundreds of millions of dollars to make.

Rockstar Games has a reputation for delivering games on a scale no other developer can touch, and that’s absolutely true of Red Dead 2. This game takes place across an absolutely vast, incredibly picturesque landscape, yet its painstaking attention to detail is evident at every turn. And with 60+
hours of gameplay just to get through the story, let alone all the side activities, it’s a very good deal for gamers.

Red Dead Redemption II’s considered pace and sometimes obtuse systems won’t necessarily be for everyone, but there’s no doubt it’s quite an achievement. The rest of the top ten is similar to last week, with Call of Duty: Black Ops 4, Assassin’s Creed: Odyssey and FIFA 19 sales holding strong.