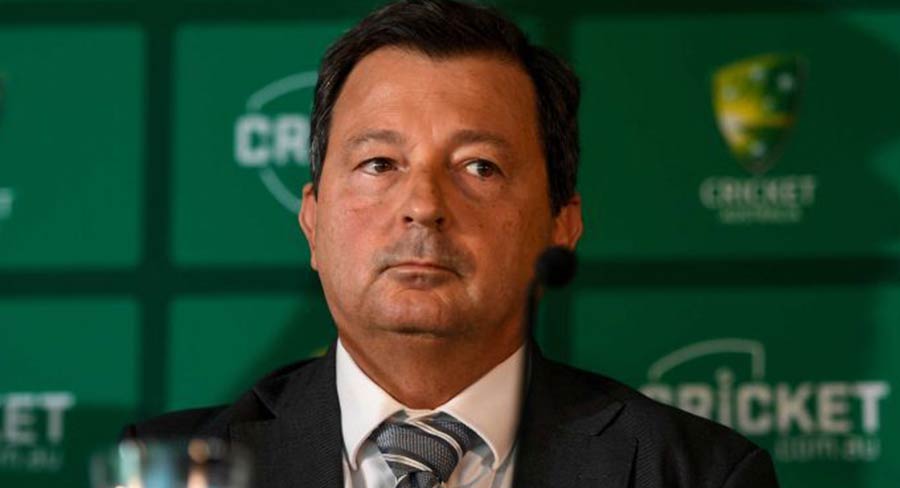 Cricket Australia Chairman resigned on Thursday after the fallout of the Longstaff review, below are some of the reactions:

Peever, who had been re-elected to the $200,000-a-year job only a week before, told fellow directors he “would only serve with the unanimous support of the states”.

An emergency meeting of the board yesterday afternoon accepted the former mining chief’s resignation and appointed Earl Eddings as interim chairman.

A school of thought is that Australian cricket teams need to reacquaint themselves with the crafts of batting long and batting ugly. They could look for an example to Cricket Australia’s chairman David Peever.

For days he has provided a masterclass in chairing ugly, dimly inept in public, deaf to calls for his resignation from some of Australian cricket’s most distinguished names and calls for his remaining from absolutely nobody.

But after the administrative equivalent of three from 167 balls, Peever has realised he is out, hit-wicket, having dropped a copy of the cultural review he commissioned in April on his stumps.

Commentary from The Australian’s Peter Lalor:

Seven months after Steve Smith and David Warner, the captain and vice-captain, were summarily removed from their roles and banned from the game, the man who heads cricket in the country fell on his sword.

Chairman of Cricket Australia, David Peever, went reluctantly. Like Smith in the infamous Cape Town press conference, he failed to grasp the enormity of the situation at hand on Monday when the cultural review revealed a business that was as ugly as some of the scenes witnessed on that tour.

High performance chief Pat Howard appears to be held responsible for many of the games’ ills in the cultural review. He has indicated he will not seek another term when his contract runs out in 12 months. Sutherland went early, there is speculation Howard will.

Another senior executive, Ben Amarfio, seems to have escaped public scrutiny but must feel a little anxious. There is also talk that Greg Dyer, president of the Australian Cricketers’ Association, is under pressure to go as well.

David Peever’s tenure as Cricket Australia chairman can be characterised in terms of the stodgy Brisbane club opening batsman he once was.

He stonewalled for three years. Then, as the required run rate rose, got himself into an ungainly tangle. Finally, he saw that the game was up and retired, hurting.

Of course, his reign was more nuanced than that. He brought to the job solid corporate credentials, though his CV was in some ways a lily gilded. He was a shy man, not really suited to such a public position.

But while the business of CA thrived, this hardly seemed to matter. The balls kept going through to the keeper, the coffers filled. But his last year was a series of missteps, hapless “yes-no-waits”.