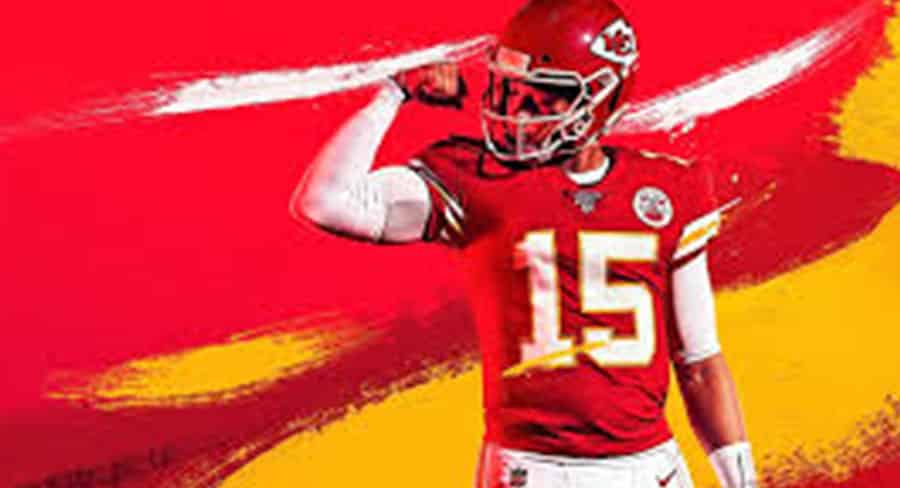 With hundreds of hours of gameplay and excellent storytelling, Three Houses couldn’t have come at a better time for Switch owners, as it’s slim pickings for new releases at the moment. Well, aside from an arguably even more niche game (for an Australian audience) – Madden NFL 20, which comes in at the number two spot and is the only other new release to make the charts this week.

Significant releases will continue to be few and far between for the time being, with only the mind-bending Control from Remedy Entertainment (the studio behind Max Payne and Alan Wake) and the similarly creative action title Astral Chain from PlatinumGames (the studio behind Bayonetta and Nier: Automata) still to be released in August. 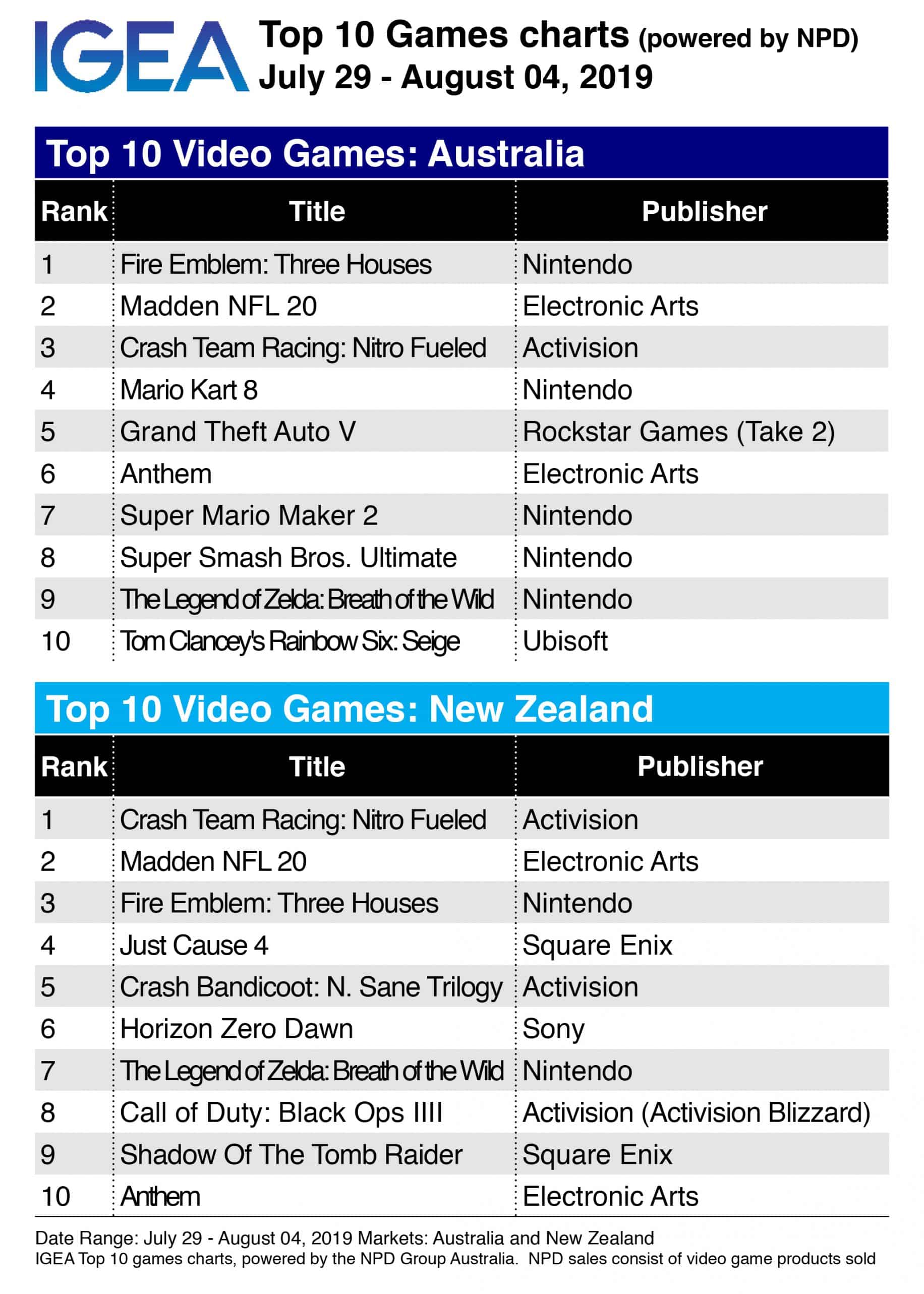