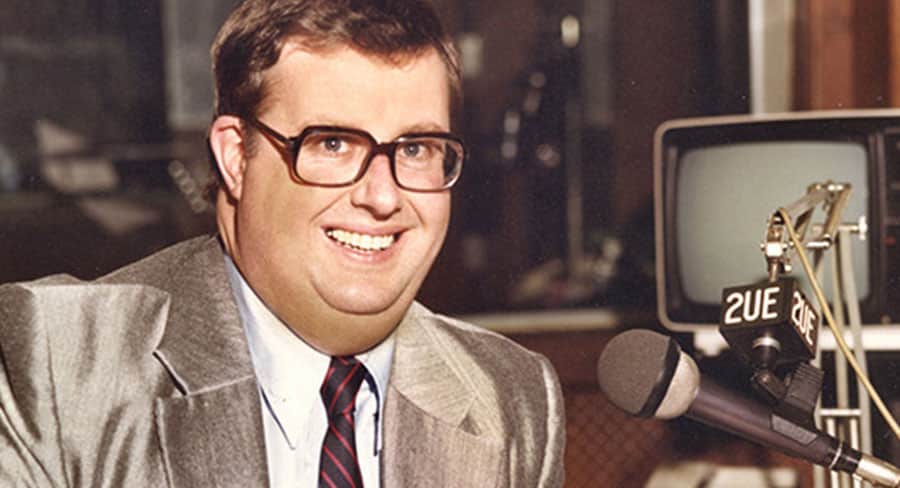 The former 2GB, 2UE and 2UW host started in radio in 1967 and went on to star on television shows like Blankety Blanks.

He is credited by many for revolutionising breakfast radio in Australia, making it fun and edgy, well before FM radio even existed.

Malcolm T underwent five heart by-passes in 2004 and was in poor health at his Lismore home in recent years but his passing is being described as a “tragic event”.

Alan Jones paid tribute to his old friend, saying it’s “a sad note in the world of broadcasting”.

“He had an impact on a lot of people and made a very significant contribution.”

Ray Hadley was an avid listener to Malcolm T as a young man before they became colleagues at 2UE and then 2GB.

He heaped praise on the radio legend and his impact on the industry.

“I know in latter years his contribution was mired in controversy, but he revolutionised breakfast radio in Australia back in the 1970s.

“He turned breakfast radio into a formula of fun and satire, aided by the late Tony Dickinson and Peter Shanahan.

“The three of them made radio madcap, cutting edge and fun to listen to.

“He was zany, he was crazy but it was successful.”