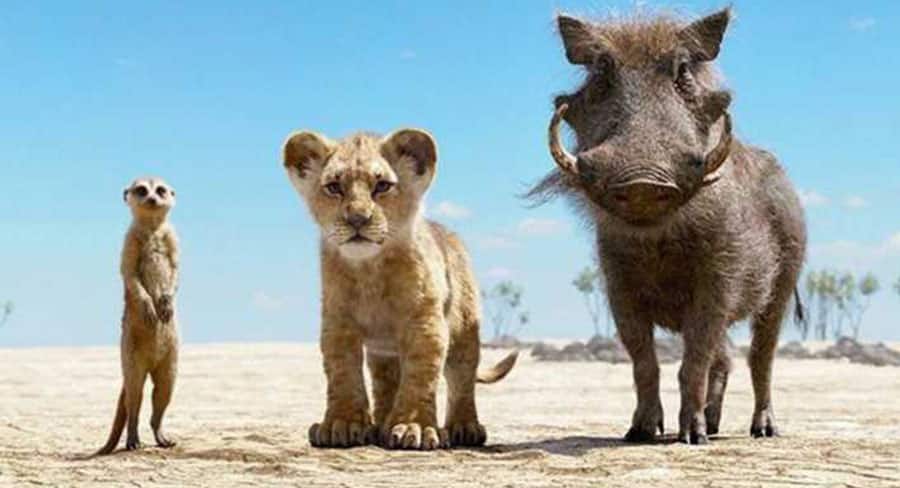 • Two Australian films made the top five this week

After little movement in the last few weeks at the Australian box office, there has finally been some meaningful change with three new entries to the top five taking the place of some long-lasting hits in:

While there is a lot of young blood in the top of the box office this week, at the very precipice an old favorite regains its spot at the top of the mountain as The Lion King retakes top spot of the Australian box office after slipping to the second spot last week behind Fast & Furious: Shaw and Hobbs. After only suffering a 34% decline on last week the film was able to once again produce a hefty total as it now sits at number seven on the all-time Australian box office list with $55.14m, the film has a clear path to possibly be the fourth highest-grossing film in Australian history with the following films ahead of it:

However, despite all this movement, total box office was down week-on-week with a 21% decline producing a total of $13.29m.

The record-breaking remake of the 1994 classic continues to roll on as it follows the trend of the most recent Disney remake Aladdin and is producing small declines week-on-week deep into its release. This week’s 34% decline follows 45% in week one and 44% in week two as it was also the most shown film on the country appearing on 530 screens for an average of $7,860 (also the highest amount this weekend).

Sliding down to second spot after two weeks in theatres the ninth instalment in the Fast & Furious franchise came very close to retaining top spot with under 300k separating it from The Lion King. It also came very close to being number one in screens (520) and average aswell making $7,460 per screen.

The first new film in the top five this week is also the first Australian film as the flick set in Palm Beach, Sydney and reunites a group of lifelong friends to celebrate a special birthday, but tensions mount as secrets are slowly unearthed. The drama is directed by Rachel Ward, and stars Bryan Brown, Sam Neill, Greta Scacchi and Richard E. Grant. In its first week it was screened on 250 screens for a healthy average of $4,569.

Another Australian film has made it in the top five, the first time this year that two Australian films are concurrently in the five highest-grossing films. The war film about the Battle of Long Tan during the Vietnam war is directed by Kriv Stenders and stars Travis Fimmel. In its first weekend in theatres, it made an average of $3,446 on 225 screens.

The comedy-drama starring Mindy Kaling and Emma Thompson has made it into the top five in its first week of release, making an average of $2,528 on 301 screens.