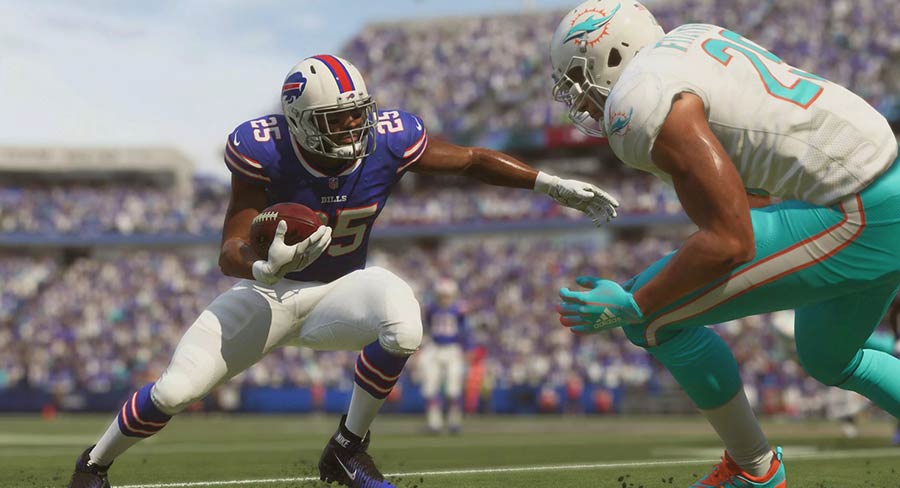 New release Madden NFL 19 has shot to the top of the Australian (and New Zealand) games charts this week, illustrating just how quiet things are in retail right now.

The game is a good choice for fans of the sport, however, receiving a very positive review from IGN, as did the other notable retail new release for the week, multiplayer party game Overcooked 2, which debuted at number three.

Looking at the digital-only landscape during this time, one game in particular has captivated gamers around the world; the slick action, procedurally generated worlds and stylish presentation of Dead Cells. I also greatly enjoyed Flipping Death; a comedic adventure game that casts you as the Grim Reaper and lets you hop between the worlds of the living and the dead, solving bizarre puzzles for a cast of oddball characters. Both games are available on PC, PS4, Switch and Xbox One.