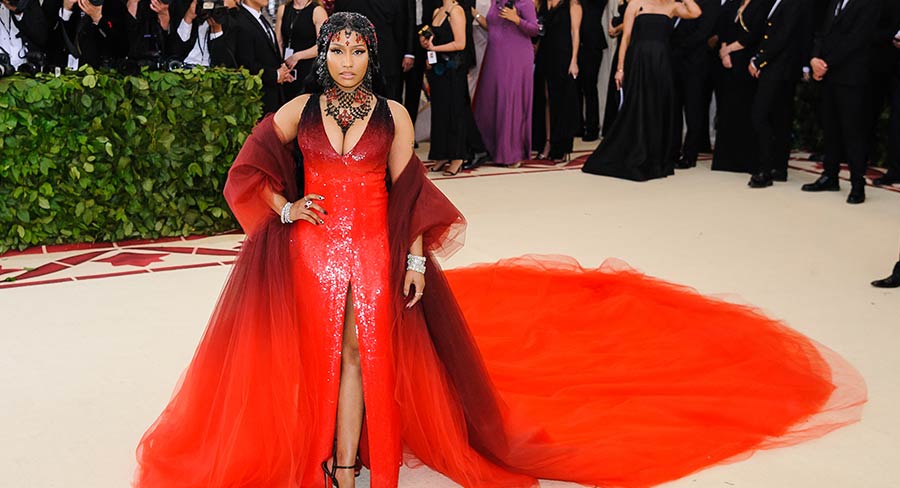 Slow and steady wins the race and that is exactly how Dean Lewis has conquered the Singles Chart with his first #1. His fifth single, Be Alright, hit the top in its seventh week on the chart to give the Sydney singer/songwriter his first chart topper. Lewis’s previous biggest hit was his first single Waves, which peaked at #12 in 2016. He has been in the US this week, releases Australian tour dates today and then plays shows across Europe next month. Lewis’s chart success comes on a week where there was not a single chart debut inside the top 50. He is the second Australian artist to reach the top so far in 2018 after 5 Seconds Of Summer with Youngblood, which remains top five after 18 weeks.

Four singles managed to climb into the 50 from lower down the chart:

#63 to #43: David Guetta with Don’t Leave Me Alone featuring Anne-Marie

Although Drake lost top spot on the Singles Chart, he tops Albums again for a third week with Scorpion after a break of four weeks.

There were five chart debuts in the top 50, just one of them cracking the top 10.

#4 Nicki Minaj with Queen. The US rapper’s fourth album becomes her biggest chart success here after Pink Friday… Roman Reloaded hit #5 in 2012. Her other two albums were both top 20.

#14 Trippie Redd with Life’s A Trip. Another US rapper making a mark here with his first album landing in the top 20 on debut.

#15 Elvis Presley with Where No One Stands Alone. Another successful repackaging of music from The King – this time songs from his gospel catalogue with new instrumentation and backing vocals. Featuring on the album are Presley alumnae including Darlene Love, Cissy Houston, The Imperials and The Stamps while the title track features a duet with his daughter Lisa Marie Presley.

#39 Jason Mraz with Know. A modest chart debut for his sixth album. The previous release also only just made the top 40, but his two prior to that were both top 10.

#46 Gretta Ray with Here And Now. The second EP from the Melbourne singer/songwriter and triple j unearthed winner.