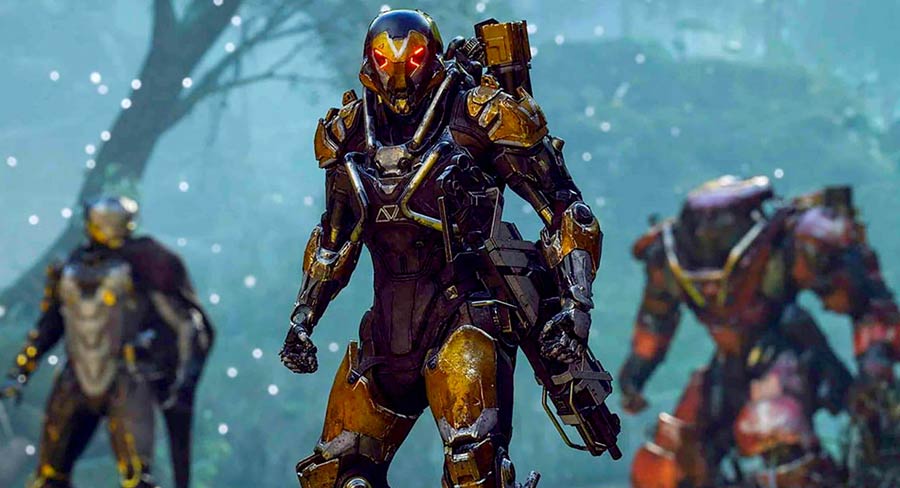 • Far Cry: New Dawn and Metro: Exodus have shuffled down to make room for Anthem

Anthem, the long-awaited new IP from BioWare (the studio behind the Mass Effect and Dragon Age series’) hit stores on February 22, and unsurprisingly, has shot to the top of the retail charts.

Whether it will stay there, however, remains to be seen, as the critical reception has fallen far short of what one would expect for a game from such a storied developer. Anthem is an online sci-fi action RPG that gives players high manoeuvrability jetpack-powered suits in environments with plenty of verticality. The moment to moment combat feels great, but Anthem’s main story is repetitive and a chore to get through, and at launch the game was rife with bugs and other technical issues. The hope would be that BioWare can hone it into something great, but the studio has a long road ahead to get there.

The rest of the top 10 hasn’t changed much from last week. Far Cry: New Dawn and Metro: Exodus have shuffled down to make room for Anthem, while Jump Force and Kingdom Hearts III are still represented. The usual suspects fill out the remaining spots.