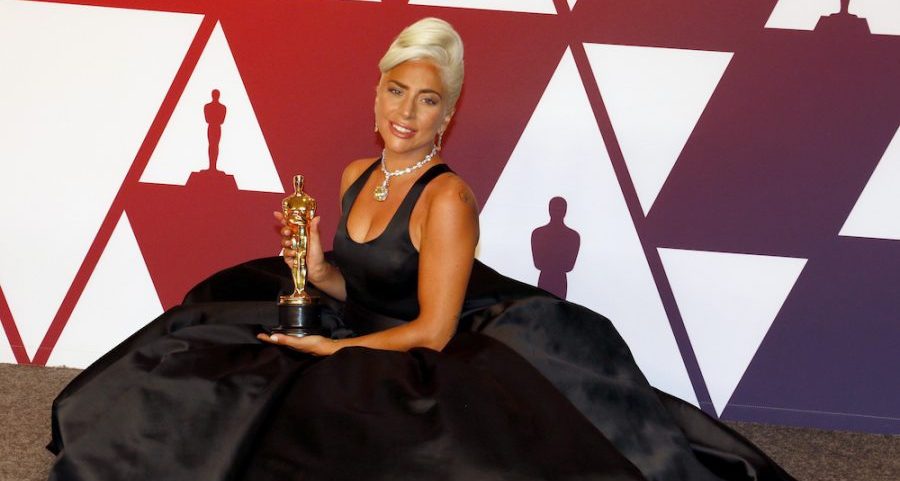 Shallow has surged back to top spot.

After three weeks at the top of the chart in October and November last year when the movie A Star Is Born was in theatres, the now Oscar-winning single Shallow from Lady Gaga and Bradley Cooper has surged back to top spot. A fourth week at #1 came after their sizzling performance at the Academy Awards ceremony on Monday last week. After a total of 21 weeks on the chart the song has not dipped below #11. The soundtrack album Shallow comes from is #3 again this week after a marathon 21 weeks in the top 10 so far.

The rest of the top five belongs to two artists again – Ariana Grande and Post Malone with two tunes each.

The highest new entry this week comes from P!nk with Walk Me Home in at #12. The song is from her forthcoming eighth album Hurts 2B Human.

Just one other new release cracked the top 50 this week – Hilltop Hoods with Exit Sign, which is a track from this week’s #1 album. The hip hop trio also see their single Leave Me Lonely jumping from #19 to #11 on the chart.

Adelaide’s Hilltop Hoods have scored the first Australian #1 album this year with their sixth #1 album with their eighth album release The Great Expanse. ARIA note that this makes them the ARIA record holder of the most albums from a group to reach #1.

ARIA CEO Dan Rosen said: “Congratulations to Hilltop Hoods on achieving their 6th #1 album. This is an ARIA record for the most #1s for any Australian band or group. This feat now places them behind only Jimmy Barnes, John Farnham and The 12th Man for most #1 albums on the ARIA Charts by an Australian artist.”

There was more Aussie success on the chart too with Sydney singer-songwriter Julia Jacklin debuting at #8 with her second album Crushing.

Also reaching the top 10 on debut is US progressive metal act Dream Theater who enter the top 10 for a second time with their 14th album Distance Over Time. The band was first in the top 10 in 2016 with their album The Astonishing.

Four other artists made it into the ARIA Top 50 albums on debut:

#18 Offset with Father Of 4. This is the first album from the member of the hip hop group Migos from Georgia.
#23 Gary Clark Jr with This Land. New material from the Texan guitarist on his third studio album ahead of his appearance at Bluesfest next month.
#29 Kehlani with While We Wait. A new mixtape from Kehlani Ashley Parrish.
#33 Lil Pump with Harverd Dropout is the second album from the Colombian-American rapper.