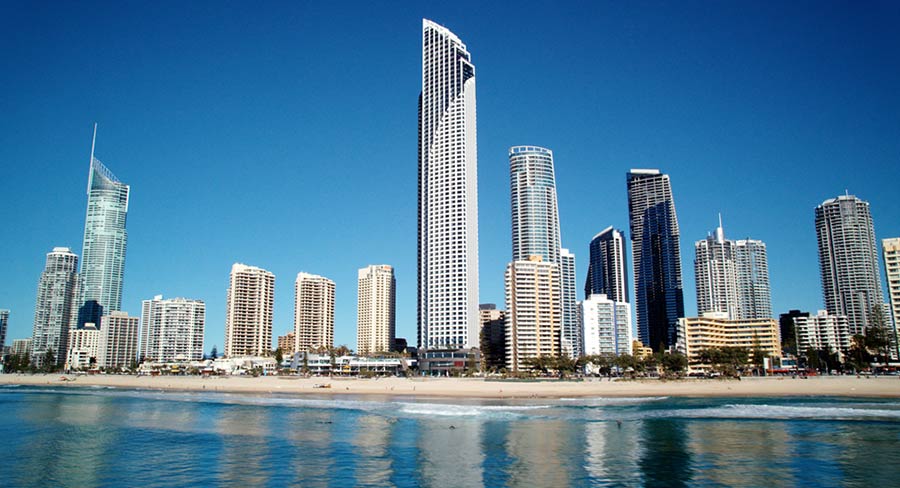 The voting period for the 61st TV Week Logie Awards is now open! Fans can cast their vote through the official website – tvweeklogieawards.com.au – until the close of voting on Sunday, March 31. The 61st TV Week Logie Awards will take place on Sunday, June 30, at The Star Gold Coast in Queensland. All the action from the red-carpet arrivals and awards-show celebrations will be telecast on the Nine Network and 9Now.

“It has been another huge year for Australian TV, so I can’t wait to see who makes the shortlist this year,” TV Week editor Thomas Woodgate says. “Viewers are so passionate about their favourite stars and shows, but they need to make their voices heard, so I’m urging everyone to ensure their favourites get their vote!”

The shortlist of nominees for the 2019 TV Week Logie Awards will be announced on Sunday, May 26.

And after a successful launch in 2018, Live Voting returns again this year, with voting for the selected nominees opening on Monday, June 24, through to the end of the TV Week Logie Awards red-carpet telecast on June 30. During this time, fans will have one more chance to cast their vote in 11 Most Popular categories.

The TV Week Logies is supported by the Queensland Government through Tourism and Events Queensland and features on the It’s Live! in Queensland events calendar, worth $800 million to the state’s economy in 2019.