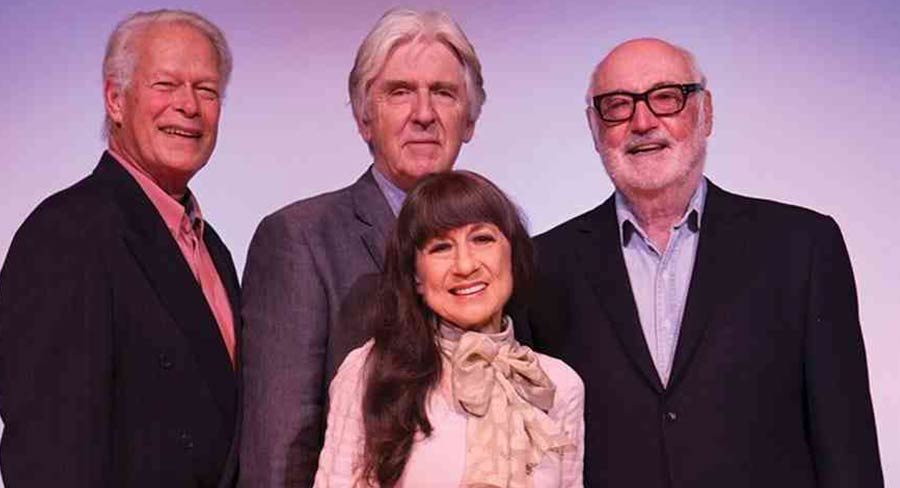 It only lasts for 1 minute and 53 seconds, but the infectious Old Town Road from Little Nas X has unseated Billie Eilish from top spot. The simple country-flavoured rap has also set a new record for the number of global streams in a week, toppling the total number of streams Drake had for In My Feelings.

An Old Town Road remix featuring Billie Ray Cyrus (which runs for two and a half minutes) is helping chart momentum. It also helps the tune qualify for country music charts from which its was controversially banished. The song is now being called a “four-format hit” after attracting interest from four radio genres – country, pop, urban and rhythmic.

Little Nas X made it to the top after a steady four-week trip up the chart after sitting at #2 last week.

A good job there was a change at the top this week as there wasn’t a lot else happening regarding new arrivals.

Just two tracks were new to the top 50:

#11 Avicii with SOS featuring Aloe Blacc. A posthumous single release from Avicii that was nearly finished prior to his death 12 months ago. The tune comes from a forthcoming album, Tim, due in June.

Plenty of action on the Easter album chart with eight new entries into the top 50.

The rush for a new #1 saw the K-pop boy band BTS battling against the Aussie veterans The Seekers. The BTS army helped the youngsters win that battle, but certainly no disgrace for The Seekers who debuted at #4, making it past the three Queen albums still clogging the top 10. With seven tracks, the new BTS release is being described both as an EP and an album. Although the group has been around for six years, there still seems to be plenty of upside for them as their fame builds heir following into newer markets.

The Seekers’ album is a release of their 2013 Melbourne Australian Farewell Tour performance.

#14 Norah Jones with Begin Again. Another seven-track release making a mark on the chart.
#17 The Chemical Brothers with No Geography.
#19 Anderson .Paak with Ventura.
#21 Sarah Storer with Raindance. The highest ARIA chart debut for an album from the Aussie country music artist. Her previous best was #24 for Firefly in 2005 – an album that also topped the Australian country album chart.
#31 Clowns with Nature/Nurture
#49 LSD with LSD. The first album release from the musical collaboration of Labrinth, Sia and Diplo.