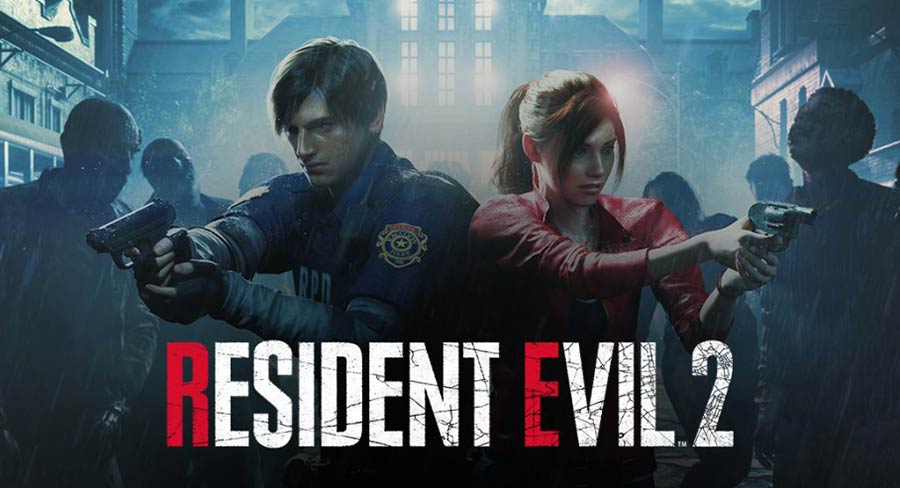 • Nintendo has a number of other titles in the top 10

Ever since video games went “high definition” there’s been a trend to bring back older games with a fresh coat of paint, either to try and find a whole new audience or to allow veteran players to relive classic games on modern technology. As you might imagine, these re-releases range from quick and dirty ports that simply bump up a game’s resolution, through to carefully considered remakes built from the ground up.

The game at the top of this week’s charts – Resident Evil 2: Remake – very much falls into the latter category. It’s a wonderful new interpretation of the seminal 1998 survival horror title for the original PlayStation. It takes a game that’s a bona fide classic and fondly remembered – but mechanically antiquated by today’s standards – and makes a number of important improvements while remaining true to the setting, story and vision of the original.

New Super Mario Bros. U Deluxe, meanwhile, which is less a remake and more a straight re-release – part of Nintendo’s policy to capitalise on its Wii U catalogue on its far more successful Switch system – continues to sell. It’s a good game (although not in the same league as Super Mario Odyssey) and so it’s cool to see it get some love, seven years on from initial release.

Nintendo has a number of other titles in the top 10, which isn’t at all surprising, and indeed, aside from South Park, the rest of the top 10 is very much comprised of the usual suspects. It’s shame that Ace Combat 7 is nowhere to be seen this week, however, after its strong #2 debut in the last charts.