Emma Freedman will join The Grill Team on Triple M in Sydney.

•  Angus O’Loughlin moving back to Adelaide to join hit107 brekky

Hit Network’s night time hosts Angus O’Loughlin and Emma Freedman will finish with The Hit 30 this week to take up new opportunities within Southern Cross Austereo.

O’Loughlin will return to Adelaide to join hit107’s breakfast show with Cat & Amos, while Freedman will remain in Sydney to join The Grill Team on Triple M. 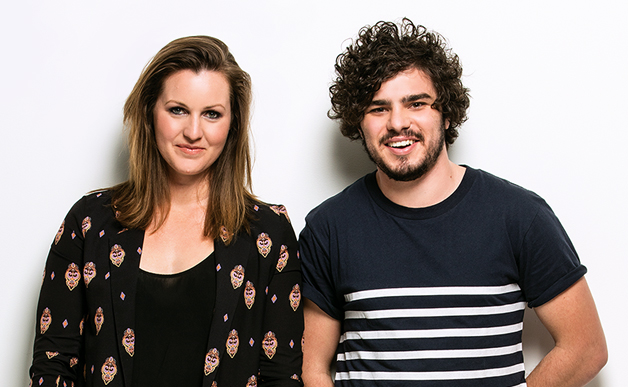 Previously on air for Adelaide’s SAFM (now hit107) with a short stint in breakfast in 2013, O’Loughlin will return to Adelaide with a fresh take on local content after hosting a national night time show on the Hit Network for the last four years.

“I’m beyond stoked to be returning to Adelaide! Friends, AFL, Coopers Pale Ale, Hahndorf and hit107. I can’t wait to get behind the mic every morning for breakfast with Cat & Amos,” he said.

“Growing up I secretly listened to night radio in my bedroom and idolised the format. When I was given the chance to get behind that microphone in Sydney, I had to leave home, I couldn’t pass up the opportunity. One thousand celebrity interviews later and a thousand dinner dates missed (ha!), I’m very ready to swap nights for brekky and One Direction for Rory Sloane.” 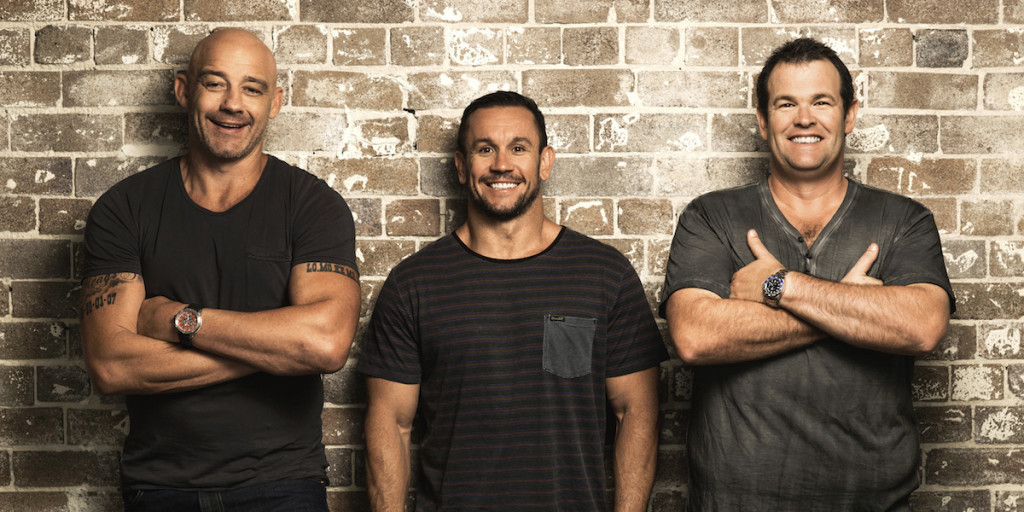 Freedman’s move will see her join Triple M’s Grill Team with a focus on sport, events and entertainment. Having recently been a roving Grill Team reporter during the Rio Olympics and filling in occasionally when one of the boys pulls a sickie, she’s already a familiar voice on the Triple M airwaves.

“I’m really excited to permanently join the show,” she said.

“Breakfast radio is a place I’ve always wanted to work, and this is an incredible opportunity with a great team who have been super welcoming. Sport and laughs – I’m pumped for it!”

Triple M Sydney content director Jamie Angel said, “Emma liked us and we love having her, so we have invited her to hang out for longer and be a regular part of the show.”

A new national night time music-based show Ash London Live, hosted by the lady herself, will replace the Hit 30 format, airing across the Hit Network from 8pm to 11pm, week nights. London returns to the Hit Network, having not so long ago hosted Australia’s biggest nightly countdown show, Shazam Top 20. 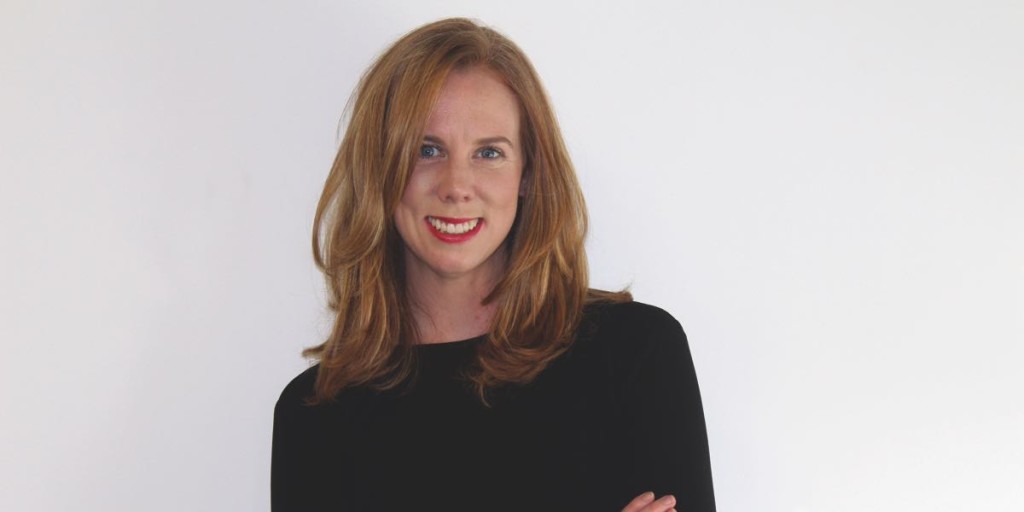 Head of Content for the Hit Network, Gemma Fordham, said, “Ash London Live will be a must-listen-to radio show for music fans in Australia, it will be everywhere – curating and breaking the best music on earth. The show will be relatable, conversational and entertaining! Ash is simply brilliant and I couldn’t be more delighted that she’ll be enhancing the Hit network lineup.”

On her new show London said, “Together with my incredible team I’m excited to bring a new kind of show to nights – passionate music chat, unleashing and curating the best tunes in the world, and having a stack of fun while we do it.”