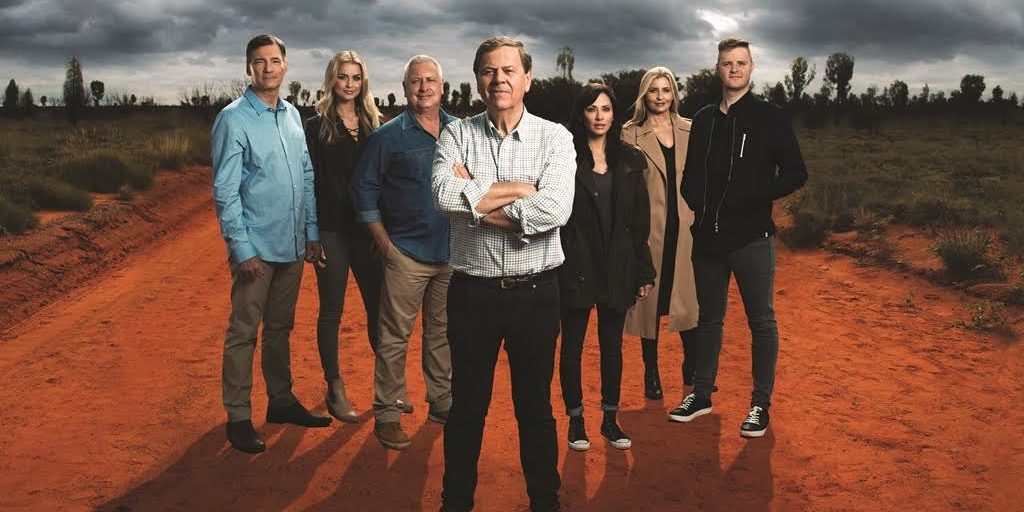 This year, Martin takes a group of six well-known Australians with diverse, deeply entrenched preconceptions and opinions about our nation’s Indigenous people on the journey.

“First Contact season one gave Australians the chance to gain greater understanding and insight into one of our biggest social cohesion debates. Season two aims to once again get the nation talking and gives audiences the opportunity to delve deeper into this vital conversation. The challenges that the participants face, the moments that confront them, and the lessons they learn have never been more relevant for all Australians, and we are proud to be leading this discussion.”

“In such politically charged times where division and race relations are dominating the headlines, it is more important than ever for us to reflect on who we are as Australians and consider what we want to be as a nation – First Contact pushes us to confront the questions.”

Broadcast simultaneously on SBS and NITV over three consecutive nights from 29 November, First Contact will be complemented by additional programming, stories and analysis across SBS’s online, radio and television network, giving audiences the chance to engage even more with the program.