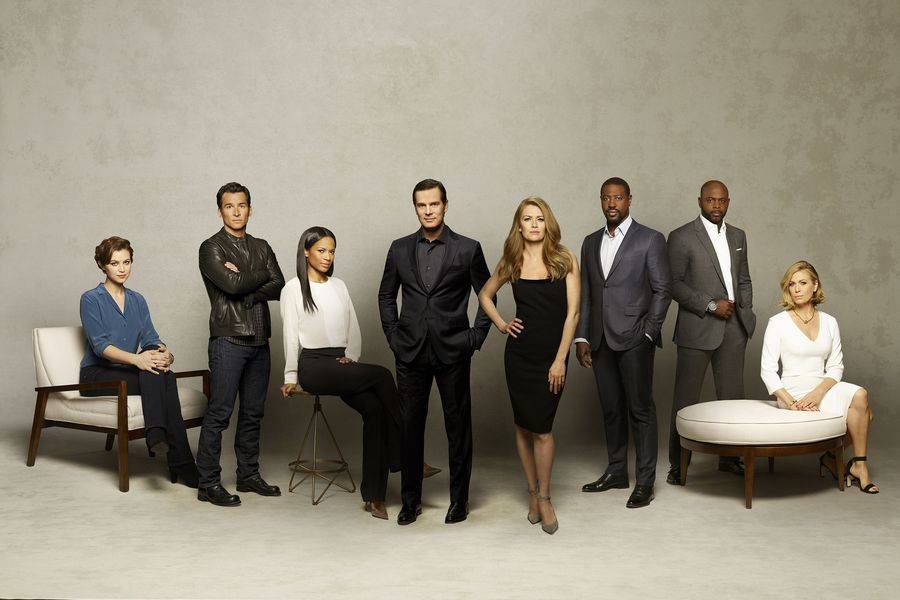 On the list of things to watch on TV tonight: Strictly Come Dancing, Australian Crime Stories and The Catch 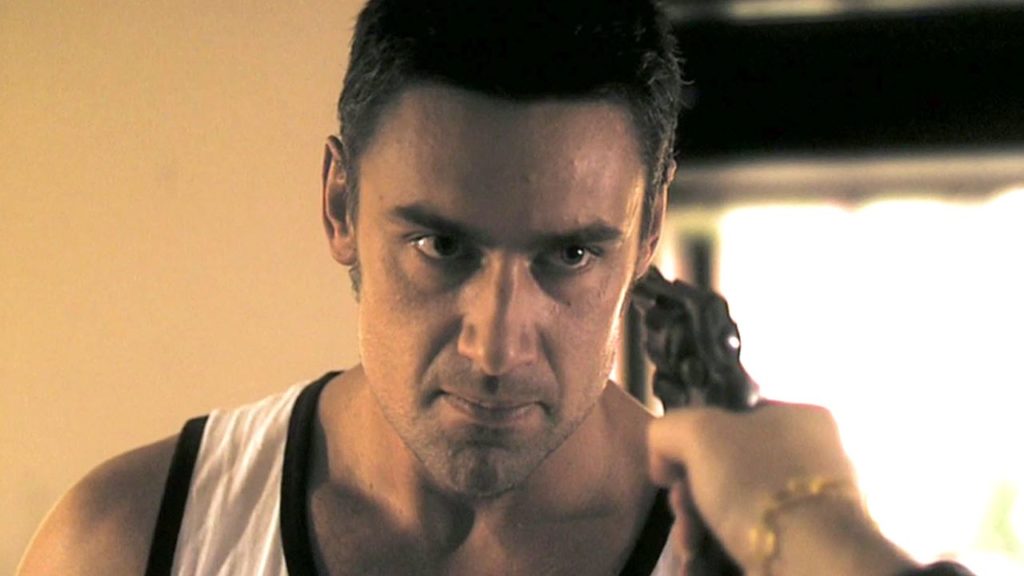 This series, which originally aired on Foxtel under the title of Tough Nuts, now has a new title but the same tired subjects. Last week it was Underbelly’s Alphonse Gatiano and tonight it’s Blue Murder’s Christopher Flannery. If Nine wants to replicate the surprise ratings success they had with the JonBenet Ramsay specials, they may have to try a little bit harder than this.

Shonda Rhimes, whose production company Shondaland currently makes Grey’s Anatomy, How to Get Away With Murder and Scandal for American TV, is also into her second season with this crime drama. It’s about a private investigator who tries to track down her fiancée (played by Six Feet Under’s Peter Krause) after he cons her out of all her money. Given this weekly procedural will also feature a case of the week alongside the chase for her cash, she clearly charges a fortune for her services!

Strictly Come Dancing – why is this not on Foxtel? 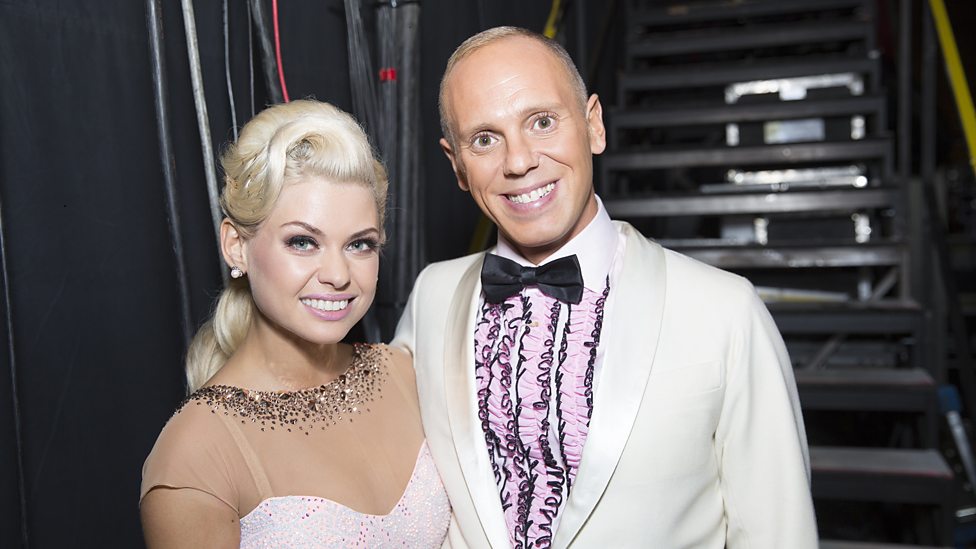 The BBC is currently smashing ITV in the ratings after The X Factor hit a series low last Saturday in the UK despite airing its first live show. Singing shows are shedding viewers all over the world, but this dancing show has surged forward and currently has about 10 million British viewers. So given Seven passed on Dancing With The Stars this year, surely it’s time for BBC First or UKTV to give Strictly another go for Aussie dance fans. The show last aired here in 2013.