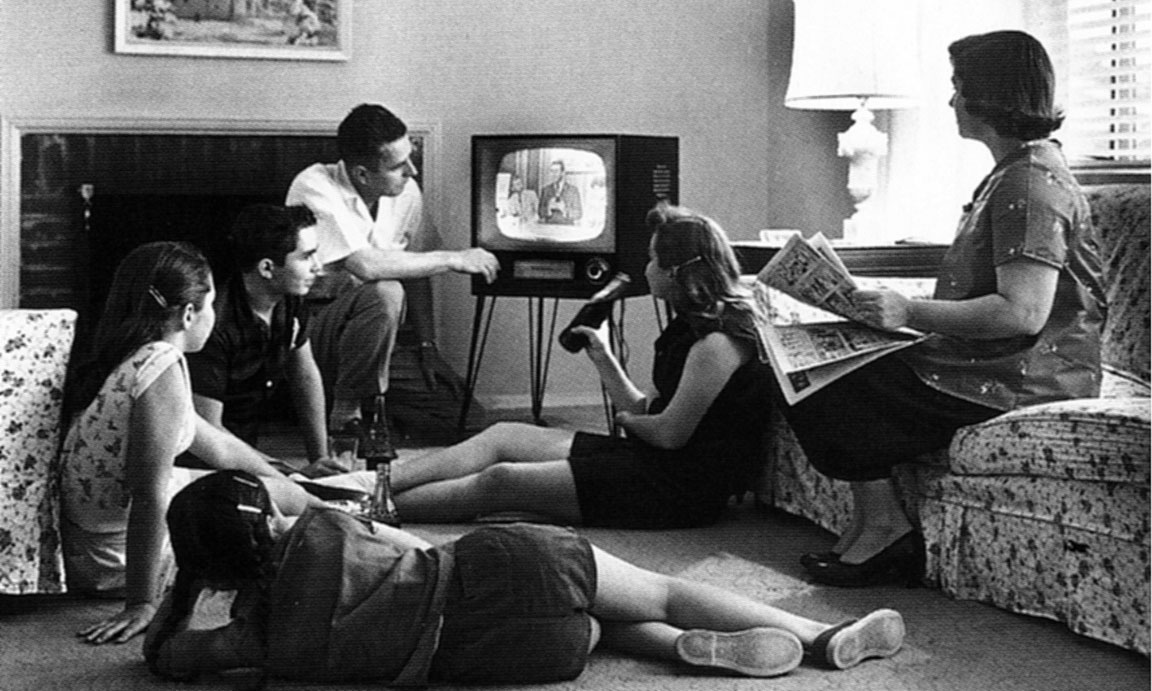 New research by Roy Morgan has found that not only do half of Australians now have paid television options in the home, but that on-demand video subscriptions like Netflix and Stan have overtaken Foxtel’s broadcast subscription linear channels.

A tipping point has been reached, with 5,595,000 Australians with an SVOD service (28%) vs 5,309,000 with Foxtel’s linear service (27%). Roy Morgan attribute the growth of SVOD consuming Australians to the rise of Netflix, but acknowledge competitor services Stan, Presto, Quickflix, and YouTube Red have also played a significant role in driving SVOD subscriptions.

The research firm reports that in the six months to August 2016, 9.8 million Australians 14+ (50%) had access to one or more types of paid TV services in their home: Subscription Video on Demand (SVOD), Pay TV (linear, broadcast Foxtel channels), and Internet Protocol Television (IPTV).

An increase in Foxtel’s linear TV consumers was also recorded since the launch of Netflix, with an average of nearly 100,000 per quarter. The reach of IPTV, which includes both Fetch and Foxtel through T-Box, has also increased in the past year with 629,000 Australians who have IPTV in the home, up around 100,000 since the beginning of the SVOD emergence in the market.

The problem in comparing SVOD to Foxtel is that these are not like for like services. The delivery mechanisms and the prevailance of free trial periods/complimentary subscriptions complicate any comparison.

Most SVOD services also offer free trials and free subscriptions for people who purchase partner products, such as telco deals for mobile phones that bundle in free months of Stan and Netflix.

“This week, Foxtel CEO Peter Tonagh announced the Pay TV provider plans to better compete with Netflix and Stan in the blossoming Subscription Video On Demand market by both enhancing and discounting Foxtel Play. At the ASTRA subscription media conference in Sydney, he reportedly highlighted that the ‘vast majority’ of TV viewing is still ‘live and linear’—that is, watched via a broadcast—but that Foxtel knows it still needs to develop some kind of competitive foothold in SVOD.

“Roy Morgan recently reported on just this trend in the Australian television landscape. Mr Tonagh’s claim is correct, with free-to-air television reaching nine in 10 Australians. However our latest research shows that, when it comes to paying for content, SVOD is already now more common than linear Foxtel.

“Foxtel’s long-term strength will, as Mr Tonagh noted, be in offering live sport and linear programming, including premium content sourced through its deal with HBO. However as more Australians choose to access content on demand, Foxtel will need to find creative ways to straddle both markets—which appeal to quite different people, with different budgets, tastes and habits.”