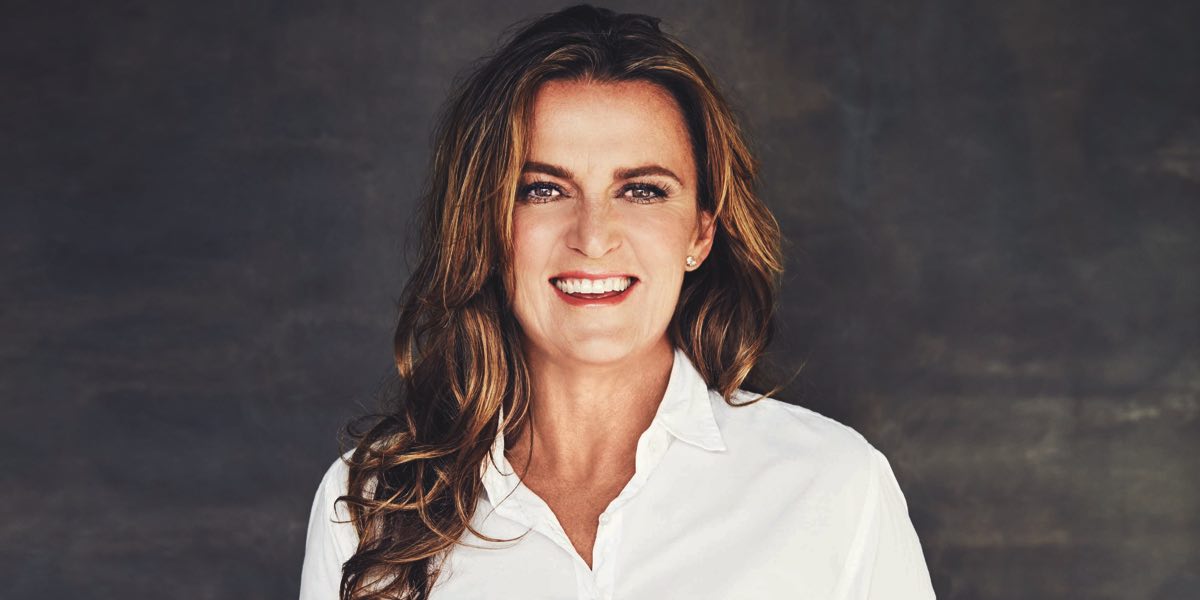 Starting her career as an assistant food stylist at 19, Donna Hay was ready to give it all up before she turned 30.

“I was about to find something new to do,” Hay told Mediaweek, laughing at the idea. “I was overseas working as a stylist. There was a lot of travelling back and forth. I was actually thinking about moving into photography or out to a different area entirely.”

It was then that News Corp’s John Hartigan and Lachlan Murdoch approached Hay with the offer to start a magazine.

“We are seeing a dramatic change in what food means to people’s lives from 15 years ago.”

“In my studio, on the wall I was mucking around with the thought, if I had a magazine what would it look like. It was the first time in years that I had time on my hand. I was just playing with fonts and ideas. Then it kind of got out that I was planning a magazine, but I wasn’t.”

Having previously been the food editor of marie claire magazine, Hay was not new to the print industry. She was standing at a point in her career where she had two options: to work for American writer and TV personality Martha Stewart or build a magazine in eight weeks from scratch.

“I turned down the job with Martha Stewart. The rest is 15 years of history,” Hay said.

The magazine industry has gone through a lot of changes in the last one and a half decades including how consumers are accessing content, how content travels between print and online, and the interaction between content producers and consumers. When asked how an editor’s role has changed in the last two decades, many editors describe themselves as brand managers.

Asked about how food titles have changed in the last two decades, Hay established a new point.

“We are seeing a dramatic change in what food means to people’s lives from 15 years ago. The changes haven’t been dramatic. They have been gradual over the 15 years.” “It has brought food to the forefront in many homes that we wouldn’t have reached previously. It has also made children aware of what is out there in the food world. Years ago when kids started talking about plating up, it was fantastic and hysterical.

“The more food TV or reality cooking shows people are consuming, the better for us. People want to cook, they are motivated to cook, they understand more techniques – it opens up a whole new world for us in magazines. We get to do a lot more adventurous things, as well as delivering the Monday to Thursday fast recipes. For me the whole explosion of food TV has been fantastic.”

Apart from TV and print, social media is Hay’s favourite medium at the moment. “I love it,” she said. “A lot of arms of my business and the brand are global. With the emergence of social media it has been a lot easier for us to talk to everyone all over the world, whenever we want.

“Social has helped us thread everything together as well, from books to magazines to TV shows. It allows you to get instant feedback.”

With a notable presence on social media, a self-titled magazine that has subscribers from 82 countries around the world, a column in UK’s The Times Magazine, 25 cookbooks that have been translated into 10 languages, and several TV shows under her belt, Donna Hay has become a global name and brand.

The usual tactic for a magazine is to publish all of its content from print on its website. Hay, though, takes a different approach. Only some of the recipes and articles from the magazine are published on the website. “Otherwise, I would be out of business. There would not be a 15th birthday issue,” Hay said.

“We select a few articles that we can use for publicity and a few that the readers might like from the issue.”

In a photographic feature looking back at the 15-year journey called On Top Of The World in the birthday edition of Donna Hay magazine, Hay is quoted saying: “When I first started out, I don’t think it was the thrill of success that drove me – more the fear of failure. These days, I find myself being motivated by both!”

Hay recalls getting her first-ever issue of Donna Hay magazine as if it was yesterday. “It was a crash of emotions, that one,” she said. That feeling of excitement has stayed with her till today.