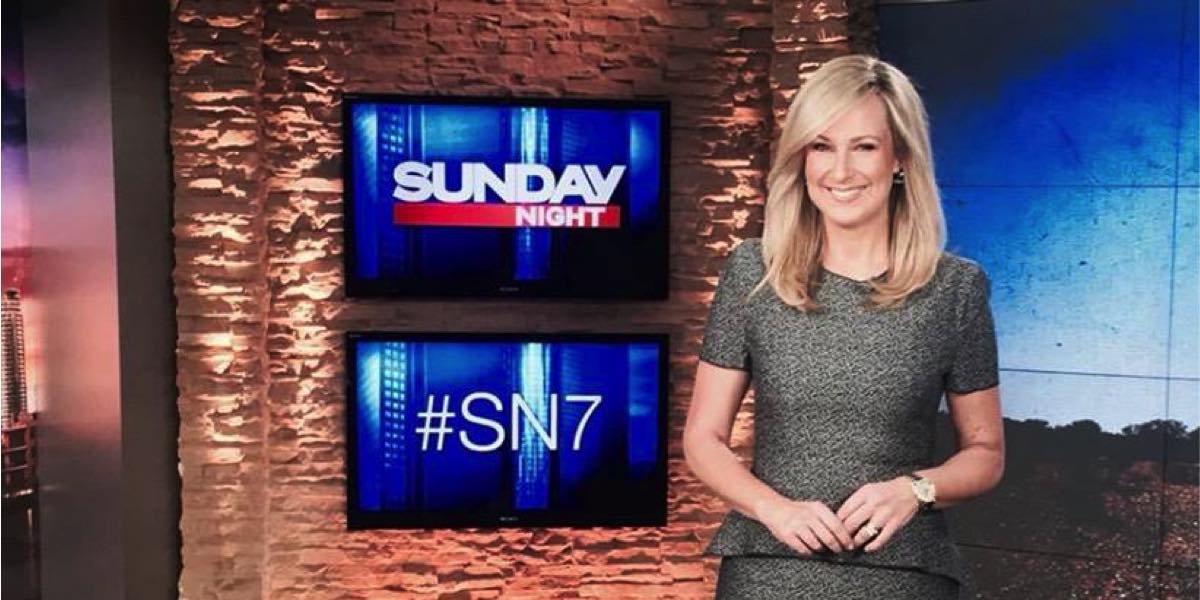 Seven today announced the appointment of Hamish Thomson as executive producer of Sunday Night. He will report to Seven’s Director of News and Public Affairs, Craig McPherson.

Mr Thomson is a former Executive Producer of 60 Minutes from 2007-2012 and has been involved in weekly public affairs programming for more than two decades.

The appointment of Mr Thomson follows the resignation of Steve Taylor.

Tim Worner, CEO of Seven West Media, thanked Mr Taylor for his outstanding dedication to the programme’s success during his tenure.

“Steve has been a driving force on Sunday Night and under his impassioned leadership, it is the most-watched public affairs programme in 2016.

Mr McPherson added: “We acknowledge Steve’s commitment and professionalism over the past 18 months and we wish him well in his future endeavours.”

Mr Thomson commenced his career in journalism with The Daily Telegraph and The Australian, and prior to joining the Nine Network in 1994 was Managing Director of Thomson Media Group.

Mr McPherson said: “Hamish is one of the most successful public affairs producers in the country with a terrific eye for stories that resonate far and wide. He’ll provide astute leadership and relentless drive to the very talented Sunday Night team.”