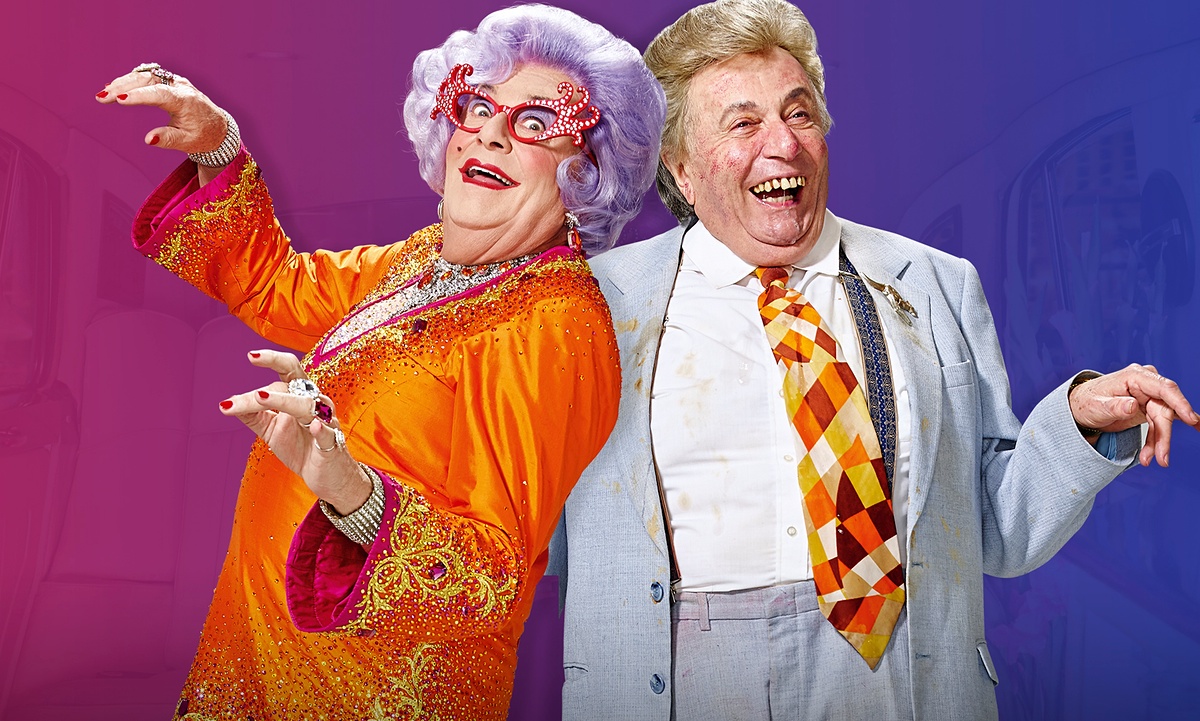 About Time
8:30pm on 7flix
A more charming movie one can not find. Domhnall Gleeson stars as a young man who is advised on his 21st birthday by his father that the men in their family can travel through time. Instead of using this ability to better his life through wealth and fame, he goes out to improve his life by finding the love of his life. If you stop to think about his actions in the film in his pursuit of the woman he loves, the movie does start to get really creepy. But if you can push that aside, this is a very easy, comfortable watch. [Dan Barrett]

Catherine Tate’s Nan
9pm on ABC
Three one-off specials made for the BBC are being lumped together for Australian audiences and if they are all as funny as the first one, we are in for a treat. The cranky character from The Catherine Tate Show works well as a stand-alone because her old age gives her permission to do and say the most outrageous things. About as politically incorrect as you can get these days on TV. [Andrew Mercado]

Les Patterson Saves The World
9.30pm on World Movies
This is the biggest failure in Barry Humphries’ career because it cost over $7 million to make but grossed only $600,000. Rumour has it that Prime Minister Paul Keating was so incensed at the finished product on opening night, he vowed to end all rorts in the film industry. Nevertheless, I would still rather watch this hot mess than most boring arthouse movies, particularly given its cast. Graham Kennedy and John Clarke play public servants, Maria Venuti is a belly-dancing air hostess, Tim Finn is a piano player (and wrote the soundtrack), Joan Rivers is the American President and Pamela Stephenson plays a sexpot. Not surprisingly, she never made another movie after this one. [Andrew Mercado]