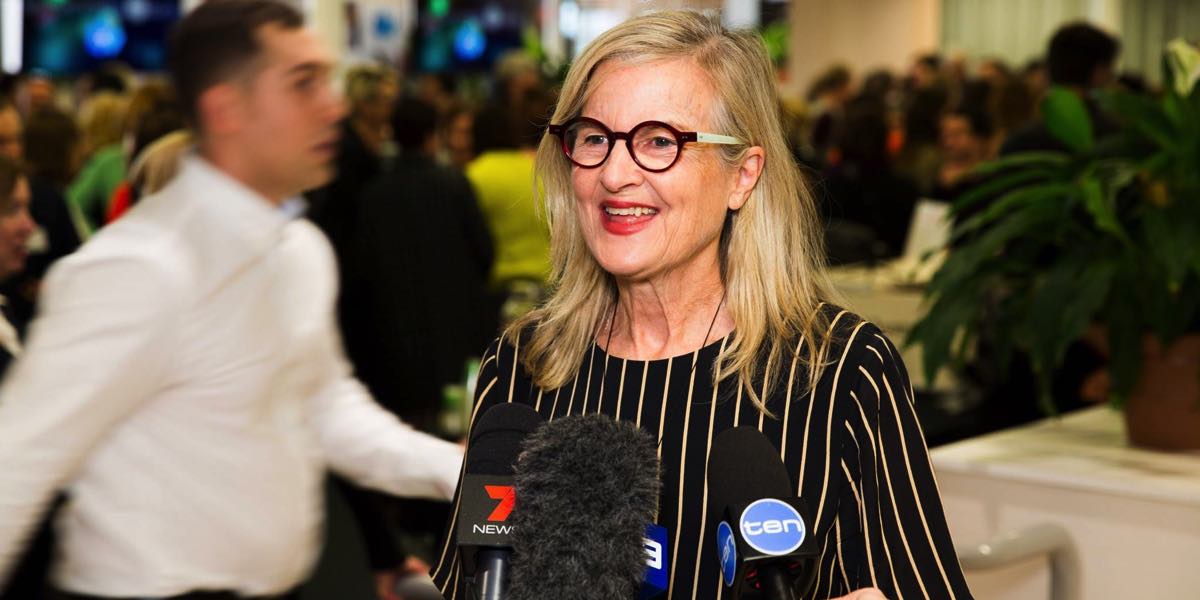 More than 55 projects will share the $3m funding provided by Screen Australia for its Gender Matters campaign.

The Australian Government has revealed the 58 recipients of Screen Australia’s Gender Matters: Brilliant Stories and Brilliant Careers, marking the largest collection of projects funded in a single day in the agency’s history.
A combined 45 story ideas and 13 industry projects led by Australian women will share in more than $3 million of funding. For Brilliant Stories, the funds enable the creative teams to fast-track the development of their creative concept. For Brilliant Careers, the funds are for the implementation of business proposals to tangibly grow careers and create work opportunities for female screen makers.

Screen Australia received a record-breaking 452 applications for Brilliant Stories (333) and Brilliant Careers (119), the most applications ever received for a funding program. 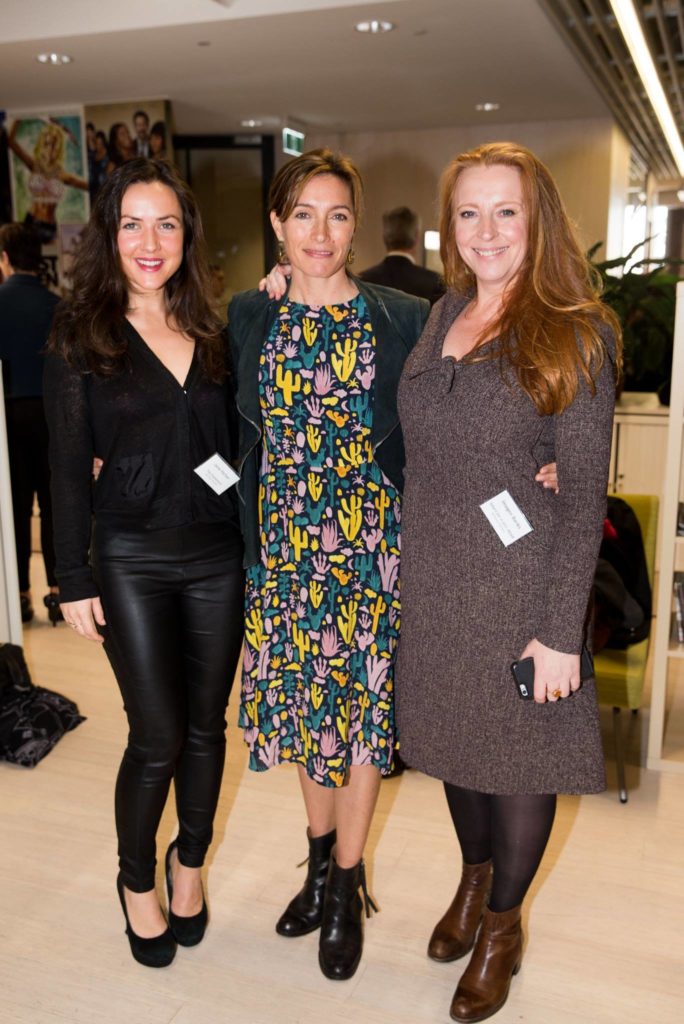 Gender Matters was announced in December 2015 as a direct response to the identified gender imbalance in lead creative roles across the screen sector. The disparity is most notable in traditional film with just 32% of women working as producers, 23% as writers and only 16% as directors.
Brilliant Stories and Brilliant Careers are part of the broader $5 million Gender Matters program, with the aim to ensure Screen Australia’s production funding is targeted to creative teams that are at least 50% female by the end of 2018.

The Brilliant Stories slate includes 45 original, ambitious and compelling concepts across television (16), online (11) and feature film (18).
Television concepts include Sex in the West, the story of three mixed-faith friends living in Western Sydney, and I Am Woman, the life of one of the mothers of modern feminism. Diana Glenn and Offspring’s Kat Stewart and Jane Harber move behind the camera into first-time writing roles with The Elementals, penning the tale of a group of washed-up superheroes in a share house.
Public Relations is a comedy set in a PR firm that puts our culture of spin in the spotlight, while Sixteen is a sci-fi tale of 16 girls who disappear on a three-night hike.
Writer Elise McCredie is also set to pen crime drama Overflow with Claudia Karvan on board as producer.
The online slate includes Skitbox, the brains behind viral hit Activewear, teaming up with online sensation SketchShe to create Manifest.
Triple Oh! follows the antics of a mismatched pair of ambulance paramedics, while Funny Rabbit is a dark satire created by one-woman producer/writer/director Biddy O’Loughlin, told through the eyes of a rabbit named Bill.
In Sheilas, two sisters dramatically explore the forgotten and most “badass” women in Australia, and Good Grief is a funny and touching series on the inevitability and inconvenience of grief and mourning.
The feature film concepts include Ride Like A Girl – the story of the first woman to win the Melbourne Cup (with Rachel Griffiths making her feature film directing debut).
Cloud Money sees an elderly artist from a remote community run away to France to fulfil her lifelong dream to visit Claude Monet’s garden.
2015 NSW Young Australian of the Year Genevieve Clay-Smith‘s work in supporting underrepresented people continues with Baby Cat, a tale of a vivacious young woman with Down syndrome, determined to make it on the international krumping stage.
The Last Flight tells the true story of the brave Pan Am flight attendants on a rescue mission into Vietnam during the war, and in Girls in Hotels, Gracie Otto and Jessica Carrera from Dollhouse Pictures work with writer Lee Tulloch to reveal the last 24 hours in the life of one woman.
Meanwhile, producer Alex White and writer/director Mirrah Foulkes (the sole female member of Blue Tongue Films) are teaming up with acclaimed filmmakers Jan Chapman and Jane Campion, who are set to executive produce their drama-thriller Runaway.

Brilliant Careers is about creating business and industry infrastructure around women that is ongoing, and covers various business initiatives from networking to new VOD platforms.
Networking applicant Northern Rivers Screenworks will run The Athena Project, a program that will provide writers and directors from regional areas around Australia with industry forums, while Bunya Engendered will see women from diverse backgrounds develop their stories within a writers lab and have access to ongoing networking and mentorship support.
Mentorship and training applicant and renowned producer Imogen Banks (Offspring) and writer Alice Bell (Puberty Blues, The Beautiful Lie), will address the lack of new female voices coming into the TV industry by taking 12 uncredited female writers through the process of developing a series with Smart for a Girl – ROAR.
Another successful application is The Causeway Forward, from the production company behind Jennifer Kent’s The Babadook and upcoming The Nightingale, which will aim to use development funds to identify, nurture and promote stories by women.
Directors including Gillian Armstrong, Samantha Lang and Sherpa’s Jennifer Peedom are just some of the representatives from Australian Directors Guild attachment proposal with Gender Careers for Screen Practitioners – a two-year plan to place female directors in the feature film and television space. It will not only seek to change the shocking lack of female directors (16% in feature film in 2014), but will give them the credits they need to progress into more opportunities.
Mamamia.com.au will soon be moving into narrative storytelling as well as providing a distribution avenue for a Screen Australia-supported web series for its female audience base with Mamamia: Love | Laugh | Learn. The business development concept already has Starting From Now’s director Julie Kalceff and story producer Rosie Lourde attached.

Screen Australia is currently working with state screen agencies to schedule networking events for all Brilliant Stories and Brilliant Careers applicants (regardless of whether their application was successful). The first event is with Screen Queensland’s IncubatHER initiative on 21 July, with more details to follow.
The final two stages of Gender Matters – Better Deals (a pilot program to enhance the distribution and marketing of Australian films with significant female content) and Attachments for Women (a program that requires female attachments to projects when Screen Australia invests more than $500,000) – will be announced later this year.